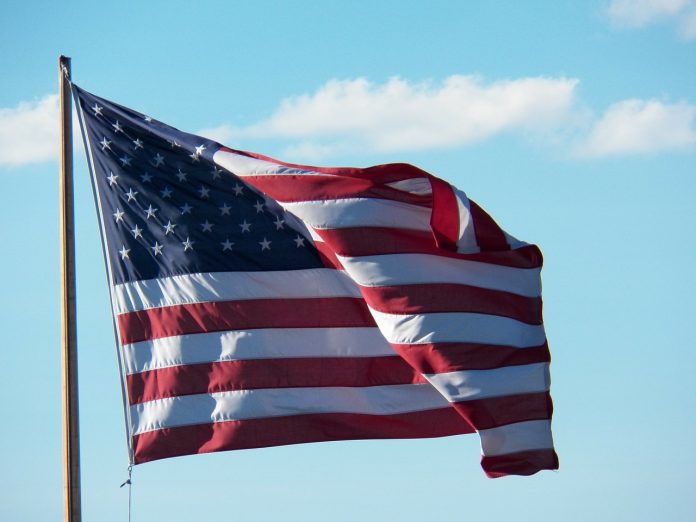 Saturday, October Fourteenth, luminaries flickered in front of Red Cross Baptist Church, each flame a memory of a loved one lost who had served their country. The Auxiliary of Barbie-Turner VFW Post 6365 hosted a Candlelight Service which included a path of lit candles leading the church entrance.

In addition to donations, sponsors Pretty Please Boutique and Brad and Sabrina Wheaton, added in funding the event.

The service was opened with the presentation of The Colors, provided by the Air Force Junior ROTC and the Stanly County Girl Scouts.  The program included music, a message, and lighting of candles for many service members who have family in the area. Joe Aldridge, with Chapter 12 DAV, closed the event as bugler, performing “Taps”.

The Auxiliary planned the event in October to precede Veteran’s Day, November Eleventh.  The Veterans of Foreign Wars and Auxiliaries do more for Veterans than any other organization, and invite everyone to join them to honor all Veterans during the parade in Oakboro. Members of the Post and Auxiliary will be aboard a float.

About the Locust Veterans of Foreign Wars Post: Originally chartered in 1956-1957 and named after two World War II Veterans from the Locust Area that gave their lives during the war. Herbert Turner was wounded and killed in April of 1944, and Jack Barbee followed one month laterThe VFW Post welcomes veterans of conflicts from World War II, Korea, Vietnam, The Gulf Wars, Iraq and Afghanistan. To see if you qualify to join the VFW, give the post commander a call.

About the Locust Veterans of Foreign Wars Post Auxiliary: The VFW Auxiliary is for family members of Veteran of Foreign Wars. The mission is to unite Americans from all walks of life with a common purpose: to improve the lives of veterans, active-duty military and their families, and our communities.To learn more about the Auxiliary, contact Auxiliary President Bev Staples – Email: BevSta@ctc.net.