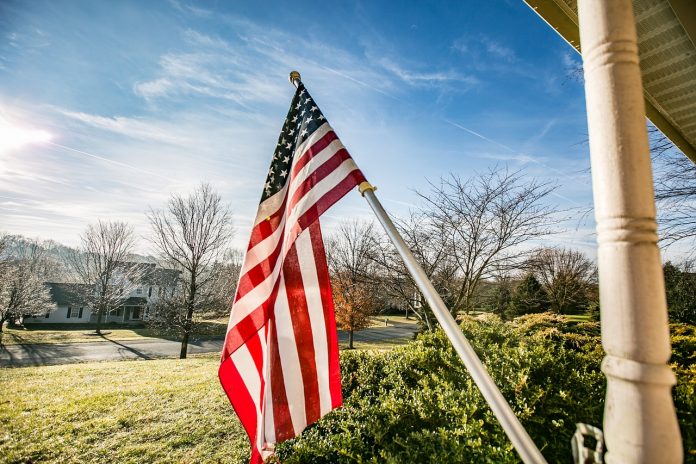 Waste Management will not provide recycling of electronics. City staff is looking into another vendor to provide periodic electronic recycling services.

The council approved the contract with Waste Management for recycling services to begin July 1.

Residents can expect recycling services to continue uninterrupted. Green Pieces will collect recyclable materials and carts during the last week of June. Waste Management will deliver new carts and will start services during the first week of July. An informational flyer will be sent to residents with the April sewer bill.