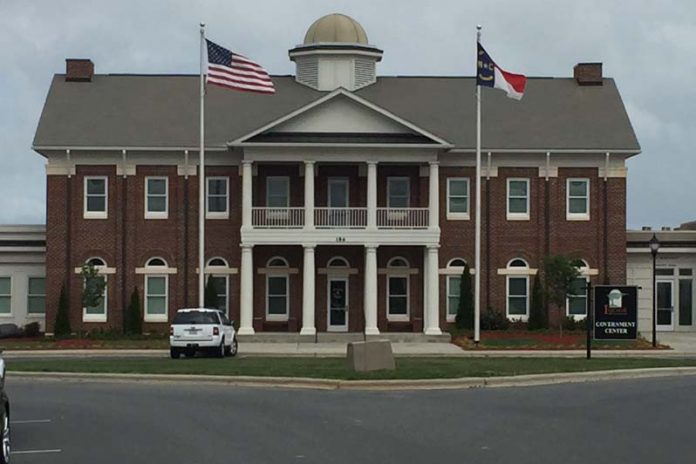 The City of Locust will change recycling service providers as of July 1. Service has been extended to all Locust residents who wish to participate.

During last week’s council meeting, City Administrator Cesar Correa said that the week of June 24 will be the last week of service from the city’s current provider, Green Pieces. Both recyclables and carts will be collected that week.

Although a change in service providers may result in a few hiccups along the way, council member Larry Baucom said, “At the end of the day, it’s going to be much better because every citizen in Locust now will have the opportunity to recycle.” 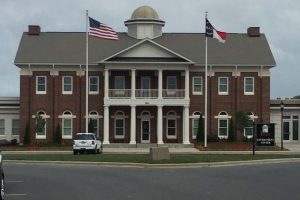