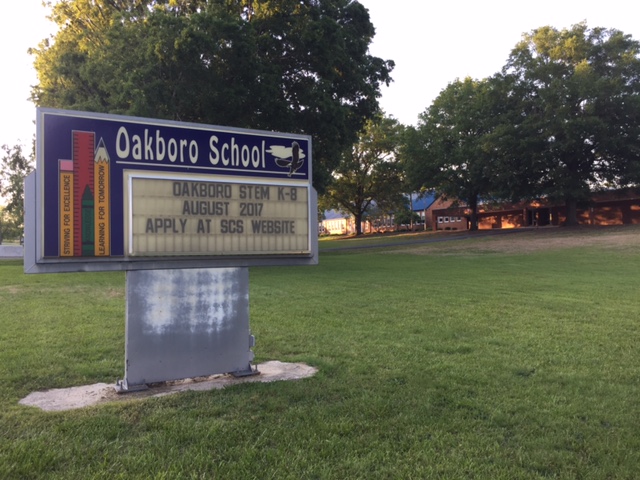 During last week’s Board of Commissioners meeting in Oakboro, Bob Harvey spoke during open forum, answering a question from the board regarding how to make donations to support Oakboro STEM Choice School.

Harvey said a new 501c nonprofit organization, Oakboro STEM Choice Citizens Support Group Inc., has been set up to support the school. The account is held by Uwharrie Bank and donations can be made at the local bank branch.

The funds collected by the 501c will be used for programs and projects benefiting Oakboro STEM School. Project priorities will be set with the school principal and board.

“It’s an opportunity for the people in Oakboro who want to contribute to that school to come out and do it,” said Harvey.