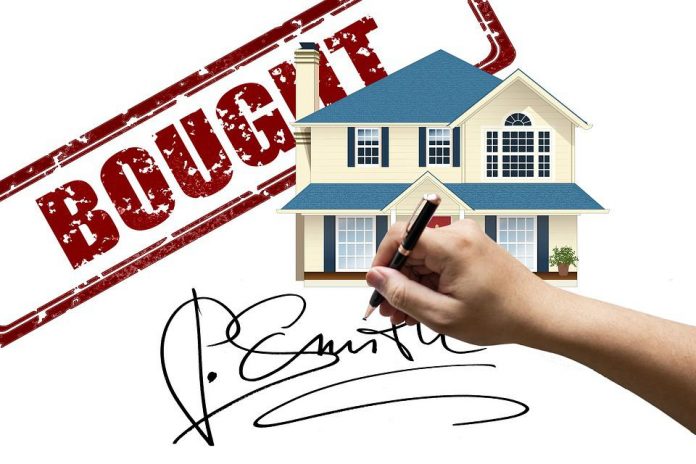 MINT HILL, NC – Many people can still remember what happened in 2008. It might seem like it was forever ago, but it was less than 15 years ago when the housing bubble popped. Some have fears of the housing market repeating history.

The housing bubble bursting in 2008 had a ripple effect and brought the entire economy down. It happened on the heels of a housing boom for several years before it all came crashing down. With many homeowners stretching themselves beyond their means, it was a recipe for disaster.

Today, the U.S. housing market is again going through a historic boom. Home prices are up over 34% over the past two years with a near 20% jump over the past 12 months. All the housing stats are setting records and the price jumps are higher than they were before the 2008 crash.

The boom has many economists wondering if this is another housing bubble. With a report from the Federal Reserve Bank of Dallas finding that home prices are becoming detached from household incomes, many have started to worry this is another bubble. Some recognize there is a bubble, but don’t think it will have the same results as what happened in 2008.

However, when looking at regional housing markets, some may be in the midst of a full housing bubble. Many markets have home prices way too high for the local income levels to support. Florida Atlantic University researchers recently stated that every single one of the 100 largest housing markets in America is overpriced. Nearly half of those markets are overpriced by at least 30%.

During the crash of 2008, the most overpriced markets got completely crushed. Home prices in those markets were booming at the time, and so was new construction. They become oversupplied, which causes the home prices to go down fast and also led to the foreclosure crisis.

It’s very possible many regional housing markets are in a bubble currently. Will it be as bad as 2008? Experts seem to be split and only time will tell if what goes up is also going to come down.