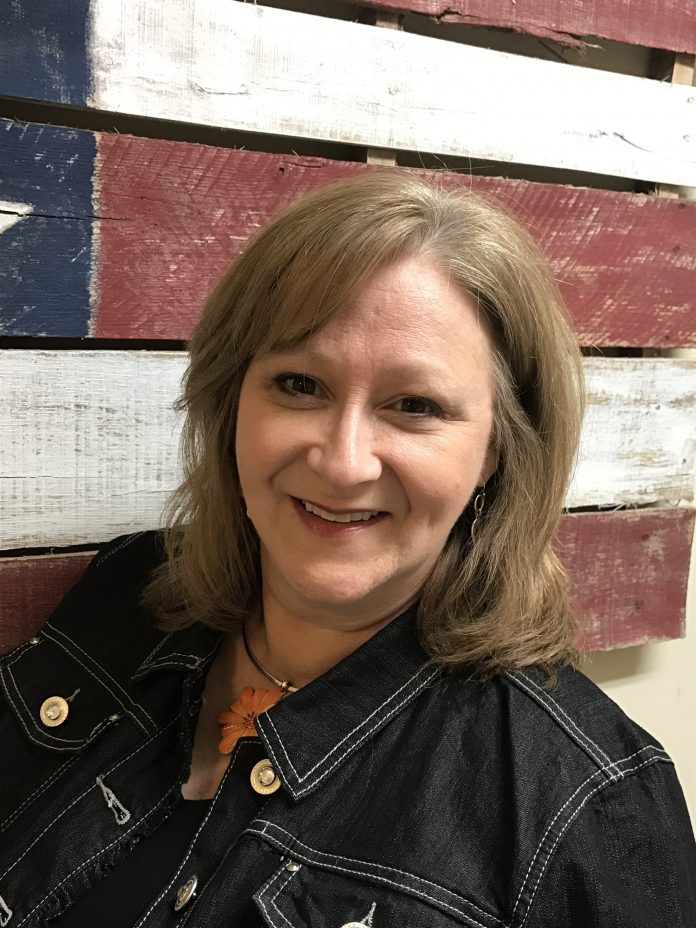 Given Jody Brunner’s upbringing, she likely had no choice but to end up in the travel industry. Her parents were tried and true experience junkies and Jody had the joy of going along when the two needed a ‘fix’. Needless to say, their ‘fixes’ were nothing short of magical.

Growing up in Wooster, OH, Jody’s father owned a 24-foot Cobia Fly Bridge. Each year, her family explored rivers and lakes for weeks at a time with no set plan and with gas tanks tied to the front of the boat in case they couldn’t find a gas station. Lake Erie, the Detroit River, Lake Huron, the Ohio River, and the Monongahela River were just a few of the waterways navigated by that Cobia. Jody can still feel the bow of the boat under her feet as they drifted under the center of a Kentucky lake waterfall.

The boat was not their only mode of travel, however. They had epic car excursions as well. Once when Jody was in her early 20s, still single and working full time, her parents picked her up in North Carolina and drove her to California and back in just under two weeks. In that short amount of time, she got to board the Queen Mary, see the Spruce Goose (the massive wooden plane that flew only once), and drive part of Route 66. “We had to drive almost 500 miles a day toward the end of the trip to get me back to Charlotte in time to go back to work,” she remembers.

Sadly, Jody’s father, ‘Doc’, passed away at the all-too-early age of 57, leaving Jody and her mom, Marilyn, heartbroken but thankful they had joined him on that last great California adventure. Even though Marilyn sorely missed her travel partner, she continued her journeys and ultimately created a widow and widower’s club, a group of men and women who met for cards, potlucks, and social events. The group eventually began traveling together and Marilyn took on the task of organizing their outings. She was so competent that she turned her service into a business, planning group tours. And so Get Away Tours in Wooster, Ohio was born.

Jody still travels with her mother’s tour business as often as she can, helping out on the trips while at the same time gaining first-hand experience by watching her mentor in action. Encouraged by Marilyn to start her own Get Away Tours in NC, Jody finally found the right time. It’s a way to share this experience with her mom (and coach) who is just a phone call away.

Jody already has some fun excursions on the books. In July, she’ll take a group to Greensboro to the Barn Dinner Theater, the oldest dinner theater in the US in continuous operation. Her participants will enjoy a gourmet meal as well as the musical Soul Sistas. In September, she is planning a two-night trip to the Biltmore estate and the city of Asheville that will include meals, lodging, guided tours, and a visit to the Basilica of St. Lawrence. She also plans to participate in a few of her mom’s organized trips – a Pacific coast adventure through Seattle, Portland, and San Francisco in August and a train trip through the Grand Canyon area including Sedona and Scottsdale. On top of all that, she is open to creating a customized trip for any local NC groups who are interested in traveling.
Jody’s motto is “The only trip you’ll regret is the one you don’t take.” Given her family’s history of travel, Jody knows what she’s doing. Put a trip in her hands, and you definitely won’t regret it!

Jody would be happy to help you and your group plan a trip. Visit her website at www.getawaytoursnc.com or on Facebook at Get Away Tours NC. You can also reach her by phone: 704.401.8854.