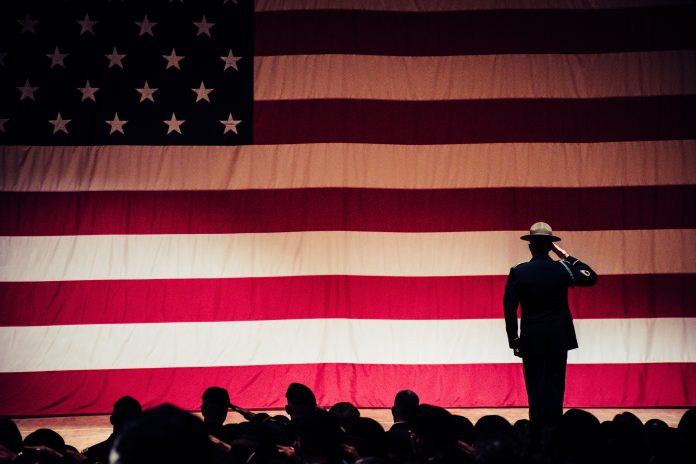 Veterans Day honors all those Americans who have served our country in war or peace. They are both dead and alive, although the day is largely intended to thank the living veterans for their service and sacrifices made to a grateful nation.

The day was originally called Armistice Day, commemorating the end of the Great War also known as World War I. The war officially ended when the Treaty of Versailles was signed on June 28, 1919. However, the fighting ended about seven months prior to the signing of the treaty, when the Allies and Germany entered into an armistice on the 11th hour of the 11th day of the 11th month.

Therefore, November 11, 1918, was largely considered the end of the “the war to end all wars” and was then named Armistice Day. In 1926, Congress officially recognized it as the end of the war, and in 1938, it became an official holiday, a day set aside to honor the veterans from World War I.

After the Great War, we fought World War II and the Korean War. On June 1, 1954, at the request of various veterans organizations, Congress amended the commemoration once again by changing “armistice” to “veterans” so all military members who served during these great conflicts would receive the recognition they deserved.

For a while, there still was some confusion due to the date change. So Congress signed the Uniform Holiday Bill in 1968 to include Veterans Day along with other federal holidays to be celebrated on a Monday.

On October 25, 1971, the first Veterans Day under the new bill was observed, however, many states preferred to continue to honor the original November 11th date, this was because of its historical significance. So on September 20, 1975, President Gerald Ford signed Public Law 94-97, which officially returned Veterans Day back to its original date effective in 1978.

It’s a day of remembrance with parades, services, ceremonies, and most of all to honor all those who have served our country in any capacity. This is during peace, war in combat or support roles who have served honorably because it takes a special kind of individual to serve and answer the call to duty.