MINT HILL, NC – The “Rock Boys” from Rocky River High School defeated the Palisades Pumas 83-70 at home to get a much-needed win after dropping two close non-conference games on the road.

The “High Flying Ravens” led throughout the entire contest from the opening tipoff to the final tick on the scoreboard clock. They took a 20-10 advantage after the first period, riding the back of the teams leader and standout Jaden Lyles. He scored 8 points and pushed the ball up and down the court at a rapid pace. Meanwhile, Henry Price worked hard under the boards and contributed 4 points as the two seniors set the tone.

By the intermission the Ravens went into the locker room with a nice 8 point advantage 40-32. A consistent Lyles added another 8 more points giving him 16 after two periods including a 3-pointer he swished through the basket with a snap from the net. Emmanuel Torres and Jacary Noble both added 4 points each to make a nice contribution.

In the third period, Shamari Johnson, the 6’4″ junior SF stepped up big time for the home team. He led the Ravens scoring attack with 7 points hitting on a couple of jumpers and power moves under the rim. Lyles added another 6 points in the period with some drives to the hoop including a nifty jump shot to keep pace with the Pumas who fought hard to make a comeback while keeping pace with the Ravens.

Both Noble Hodge and Jayden Brown from Palisades High School played an outstanding second half for the Pumas who definitely made a gallant effort to keep their team competitive with the Ravens. However, the “Rock Boys” extended their edge to 13 points with a 59-46 advantage.

In the final period, Coach Donald Kirby was playing mostly his bench giving them more game experience against a worthy competitor. This will help the Ravens prepare for some tough competition in their conference as these big match-ups are just around the corner. They will faceoff with East Mecklenburg this Friday night who has shown to have a very solid team this season to date.

The scoring for the Ravens was led by Lyles with 22 through 3 periods of play, Johnson 13, Price 12, Brandon Anderson 9, Jayden Ross 6,  Torres 4, Trevion Graham 4, Jamarian Bacchus 2, and Edmin Brown 2. While the Pumas were led by Hodge and Brown with 20 points each. 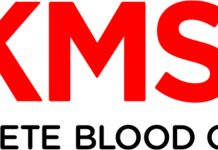 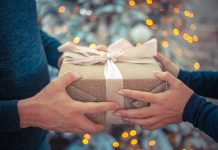 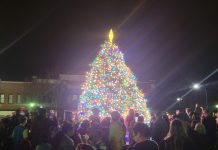 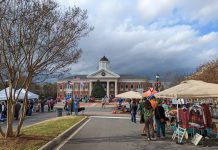 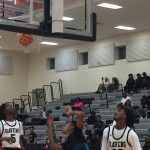 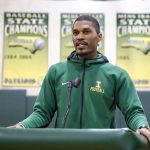 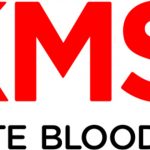 Hometown Jessica Mentzer - December 8, 2022
CHARLOTTE - Changing someone's life forever starts with a simple swab of your cheek. Every 27 seconds around the world, someone is diagnosed with... 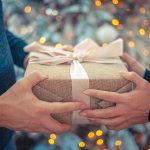 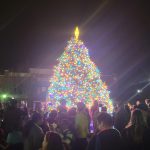 Hometown Amiris Constantine - December 7, 2022
MINT HILL, NC - On December 3, the town of Mint Hill kicked off the Christmas holiday season with its annual Christmas Parade and...