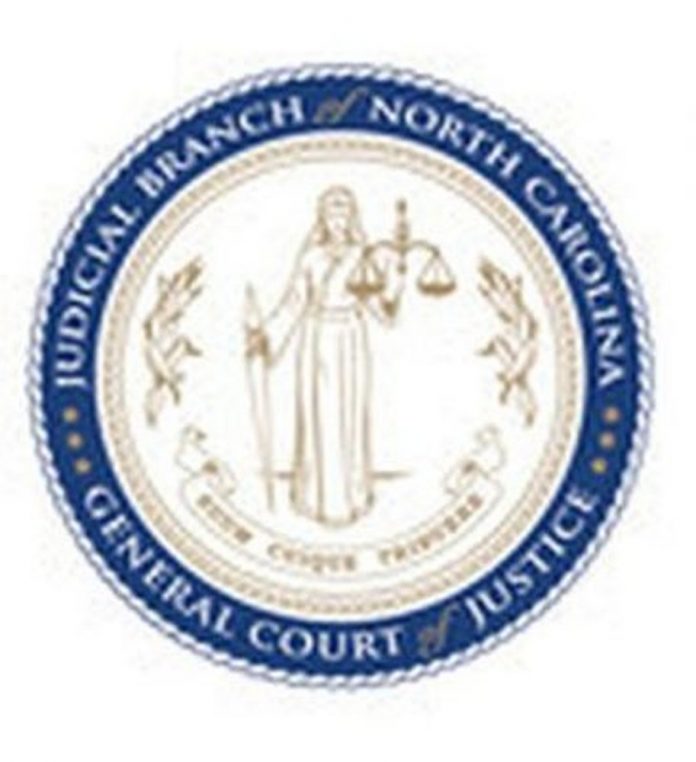 “We publicly denounce the egregious actions or inactions of the police officers in Minneapolis that resulted in the death of George Floyd,”  the chief public defenders and state defenders state in the resolution. “We commit to dismantling structural and institutional racism in policing, our justice system, and institutions and agencies throughout North Carolina.”

In August 2000, the North Carolina General Assembly passed the Indigent Defense Services Act of 2000 (“IDS Act”), which created the Office of Indigent Defense Services (“IDS Office”) and its 13-member governing body, the Commission on Indigent Defense Services (“IDS Commission”). On July 1, 2001, IDS assumed a number of responsibilities, including 1) overseeing the provision of legal representation to indigent defendants and others entitled to counsel under North Carolina law; 2) developing training, qualification, and performance standards to govern the provision of legal services to indigent persons; 3) determining the most appropriate methods of delivering legal services to indigent persons in each judicial district, and 4) providing services in the most cost-effective manner possible.