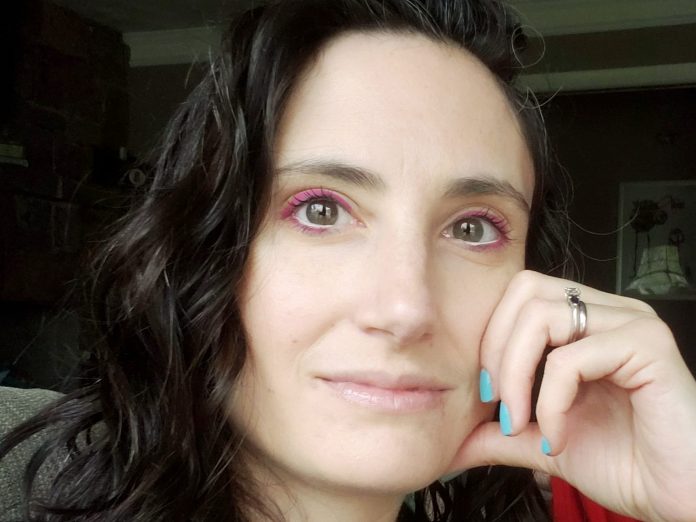 Described by the author as a “new adult urban fantasy/romance,” Fear and Fury is the origin story of reluctant superhero Megaera (Meg for short).  Meg just wants to work her dead-end job and have everyone – especially the heroes of the world – leave her in peace, but when a villain with the ability to turn heroes’ superpowers back on their owners sets his sights on Meg, she’s forced to team up with the very heroes she despises.  Equal parts sarcasm, snark, drama and Greek mythology, Fear and Fury should be at the top of your reading list for the summer.

A property manager and mom of three, Jackson probably isn’t what you’d expect.  After graduating from Lenoir Rhyne in 2006 with degrees in English and Theater, Jackson planned to work backstage in the theater and write in her free time.  She found part-time theater work in Raleigh working wardrobe on traveling Broadway shows but wound up moving to Charlotte with then-boyfriend Reilly, who had been accepted to UNC-Charlotte.

Jackson herself accepted a job as an office manager for a medical company.  Eventually, she landed in property management; today she works with a business partner to help people manage properties they rent out to tenants.  “I just kind of wasn’t writing at all at that point,” shared Jackson, “I was driving an hour in the morning, an hour at night, taking care of the house.  Then we got married and had kids and switched jobs – life in general happened, and I just didn’t have time.”

Jackson was busy parenting three young children, working in property management and renovating her own home in the spring of 2020 when COVID hit.  Two weeks of emergency remote instruction with her children turned into a month, which turned into the rest of the school year.  As the fall approached, reality hit: Jackson would need to manage virtual instruction for a rising 2nd grader and kindergartener – a task for which she felt supremely under-qualified – while scrambling to find a new preschool for her 3-year old and continuing her property management work.

In short, Jackson was performing the juggling act that became all-too-familiar to all working parents in 2020.  Yet, despite the chaos, Jackson made a New Year’s Resolution heading into 2021: to sit down and finish a story.

“I had nothing for myself at this point,” said Jackson.  “I couldn’t go into the office to do my actual job. There was no ‘me time’ whatsoever because the kids were constantly here.  I needed something for myself before I went insane. The idea had been knocking around in my head for maybe a year before I actually sat down to write it, so I was like, you know what?  I haven’t written anything in 10 years.  I’m gonna sit down and write a story.”

She started, tentatively, with a piece of fan fiction, which she shared with friend and avid reader Jennifer Allen.  Buoyed by her positive feedback, Jackson sat down in February and started to write down the story that would become Fear and Fury.  “I was writing on the days when the kids were in school,” says Jackson.  “I was getting up at 5:00 in the morning to sit down at the computer.  Once the kids were gone, I would sit back down and write. For the first draft, the house was a giant mess! I basically ignored almost everything else to get the first draft done.”

Just three or four weeks later, she had completed an initial draft of her first novel.  But she didn’t stop there.  Almost immediately after she had finished the first draft of book one, Jackson got started on book two.  While she finalized book one and continued working book two, she started on book three.  All in all, Jackson wrote seven more books – eight total – in a remarkably short time.  “The plan is to end at eight,” says Jackson, “but it’s left open enough that if I decide to continue the series, I can.”

The more Jackson researched her options, the more she realized that traditional publishing doesn’t always net a large sum for the author.  “You get a cut at the start,” says Jackson, “but the amount of money you make isn’t going to be as much as you would think.  A lot of that money goes to the publishing house and to your agent.  To end up like Stephen King or JK Rowling, you have to have a massive, massive hit.  That is not the norm.  You might eke out a living, but whatever route they take for publishing, most authors have to have a second job.  There’s no writing for a living for most of us.”

“I wasn’t willing to give up creative control just to get my book on the shelf,” Jackson realized.  She decided to self publish through Amazon, where Fear and Fury is now exclusively available.  The Kindle copy is just $4.99, and Kindle Unlimited members can enjoy it for free.  If you read it and love it, leaving a positive review on Amazon helps boost Fear and Fury in Amazon’s rankings.

As for the future?  Jackson hopes to release the second book in the series, Torment and Tarnish in the fall.  “My plan is to publish all eight books,” says Jackson.  “Hopefully, it’ll have some modicum of success where people read the books and enjoy them, and I can continue working on other projects as well.” 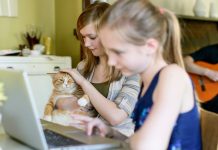 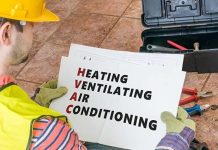