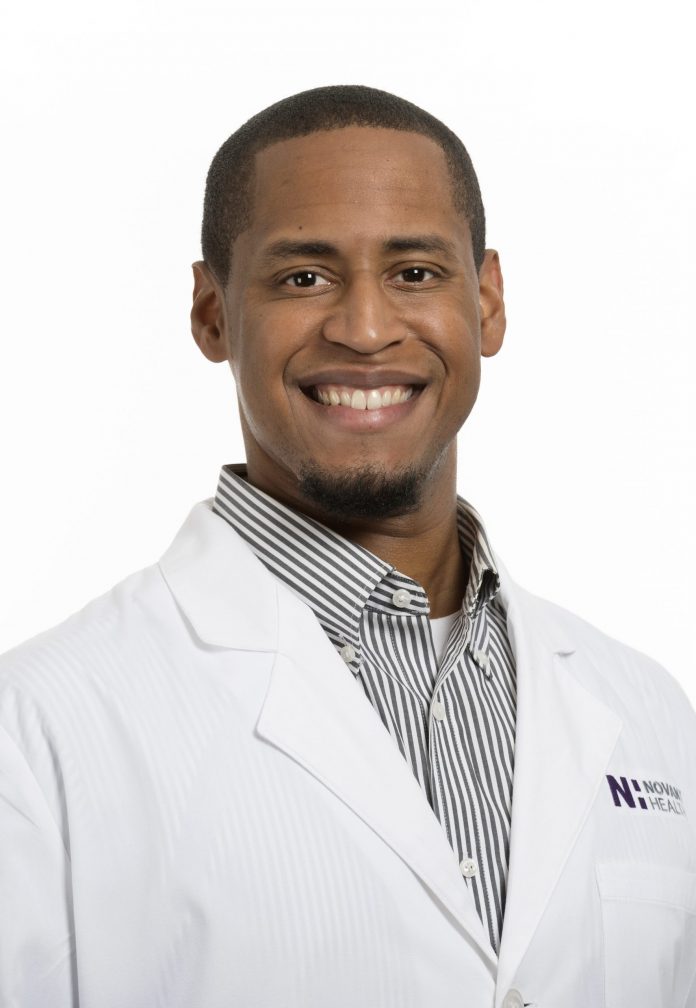 Originally from Houston, TX, Culver didn’t imagine being a doctor when he started college.  “My original major in college was Urban Studies,” says Culver.  “I thought I would do Health Policy.  My whole thing was being able to affect as many people as I could, and I thought being able to affect change on that broad national policy level was the end-all-be-all.”

But when Culver worked in a hospital in Houston, he came to realize that he enjoyed an element of one-on-one interaction with patients that was missing from Health Policy.  “Being able to have that effect on the broader scale wasn’t enough,” says Culver.  “I wanted to be able to get to know folks and have that one-on-one interaction and really change lives that way.”

Despite the challenges, Culver recalls enjoying everything about medical school.  “I was one of those guys in medical school who really enjoyed almost everything that I did,” says Culver.  “I enjoyed surgery, I enjoyed my psych rotation.  So when I thought about what I could do that would allow me to do a little bit of all of that, it was family medicine.  I played basketball in college, and sports has always been a big deal for me and my family, so being able to do a Sports Fellowship where I could get some expertise in sports medicine was kind of a no-brainer!”

Culver moved East four years ago to complete a family medicine residency through Atrium followed by a sports fellowship in Concord.  He started in August at Novant Family Medicine & Sports Medicine in Waxhaw, where he does both family medicine and non-operative orthopedics, treating conditions like arthritis, concussions, tendonitis and muscle strains.

For Culver, it’s a perfect combination.  “I really get to do everything I like to do with family medicine,” says Culver.  “But also I’ve got that expertise in sports medicine that allows me to give back to the athletic community that I come from.  I have a passion for sports, and I have a passion for helping folks and just seeing folks get back to what they want to be able to do.”

In his spare time, Culver still enjoys playing basketball, but these days you’ll more frequently find him running after his three children, ages four, two and one month.  He enjoys reading, staying involved with his church, and watching and playing sports.  When things slow down a bit, he hopes to pick up DJ-ing once again like he did in high school and college.

When asked what he enjoys most about his new position in Waxhaw, Culver doesn’t hesitate.  “The people,” he says.  “I’ve been really impressed with the people.  I feel like I’ve been embraced by the folks at work and the patients that I’m able to see.  It’s been really good to see that Southern hospitality I’m used to extend out here.  Any time you start anything new, there’s challenges, but I feel so well-supported by the team around me, and it’s made everything easier.”