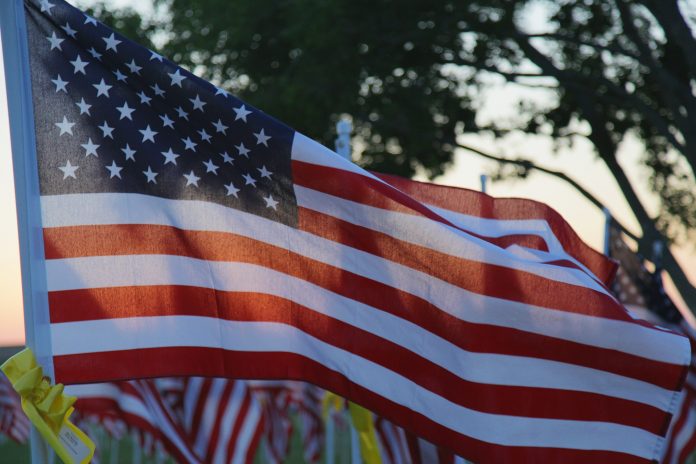 At Little Big Horn in eastern Montana Custer’s 7th Cavalry was destroyed by a Sioux Army led by Crazy Horse that outnumbered his by about three to one.  Custer, who had graduated at the bottom of his class from West Point, had declined to bring a gatling gun as it would only slow him down.

In 1896 the forces of Ethiopian Emperor Menelik II decisively defeated Italian Colonial forces at the Battle of Adwa.  Ethiopian independence was preserved.  Adwa inspired many subsequent African anti-colonial struggles but it also inspired a thirst for vengeance with Mussolini who brutally invaded Ethiopia in 1936 and erected a statue of himself on the Adwa battlefield.

At Tsushima Strait in 1905, a Japanese fleet annihilated a Russian fleet that had sailed halfway around the world from Europe to Asia in order to confront the Japanese.  Two thirds of the Russian ships were sunk.  A peace, brokered by Teddy Roosevelt, ended the Russo-Japanese war shortly afterwards.  TR became the first American President to win a Nobel Peace prize.

At Pearl Harbor in December 1941 the Imperial Japanese navy achieved strategic surprise catching the US fleet while it was anchored at Battleship Row in Hawaii.  Over 2,400 Americans were killed that day.  There were initial, and entirely false, reports that German pilots were flying planes marked with the Rising Sun that day.

On 9/11 nineteen al-Qaeda terrorists from the Middle East managed to hijack four domestic U.S. airliners and crash them into the twin towers and the Pentagon.  All four commercial planes were fueled for cross country flights making them hugely dangerous missiles.  The hijackers used knives and box cutters to terrorize the crew and capture the cockpits within a narrow time window that morning.  Commercial airline cockpits were, at the time, lightly secured and airline crews were trained to accede to hijacker demands in hopes of getting the planes safely back to an airport.  Nearly three thousand were killed on that day of horror.

Today the United States has, without question, the strongest military in the world.  Ethnic diversity has been a key ingredient for American military success from the very founding of our nation.  Crispus Attucks, of African and Wampanoag heritage, has been hailed as the first casualty of the American Revolution when he was killed by British troops in the Boston Massacre on March 5, 1770.  Nearly five percent of the Continental Army were African American.  Hundreds of thousands of African Americans would serve in the Union Army during the Civil War.  More would serve as Buffalo soldiers in the Indian Wars on the western frontier.  Even in the segregated Army of World War II African Americans distinguished themselves in units such as the Tuskegee airmen and the 555th Parachute Infantry Battalion (“Triple Nickels”).

Over and over again minorities that have faced discrimination and persecution in the United States have proven themselves on the battlefield by fighting valiantly for a country that sometimes mistreats them.  In the 19th century Irish immigrants to the U.S. faced a strong nativist backlash epitomized by “No Irishmen need apply” and the Know Nothing movement.  They responded by forming the Irish Brigade (“Fighting 69th”), led by General Thomas Meagher, that won battle honors at Antietam and Gettysburg.

Faced with actual imprisonment after Pearl Harbor, around 14,000 Japanese-Americans would form the 442nd Infantry Regiment which earned nearly 9,500 purple hearts fighting mainly in the Italian campaign.  The most decorated unit in the U.S. Army in World War II had a simple motto: “Go For Broke”.

Christopher Kelly, an American history writer based in Seattle and London, is co-author with English historian Stuart Laycock of America Invaded: A State by State Guide to Fighting on American Soil (August 2017). Other titles by Kelly and Laycock include America Invades: How America has invaded or been Militarily Involved with nearly every Country on Earth and Italy Invades: How Italians Have Conquered the World. Kelly has also edited An Adventure in 1914: The True Story of an American Family’s Journey on the Brink of World War I.  His articles and op-eds have appeared in publications including USA Today, Investor’s Business Daily, the New York Daily News and the San Francisco Chronicle, and he has conducted more than 200 radio interviews.