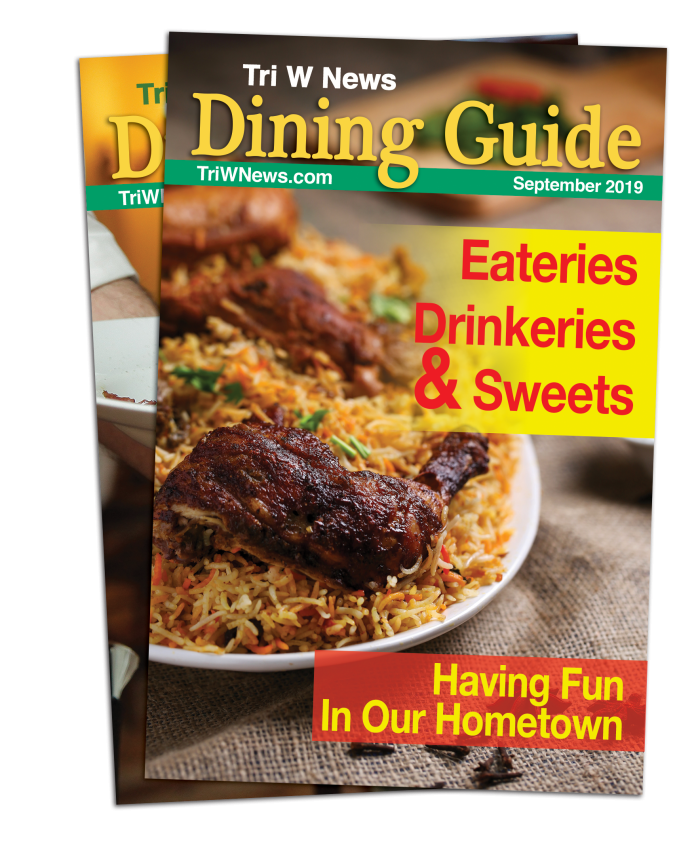 Charlotte, North Carolina can rightfully be called a food and drink destination.  Boasting many locally owned restaurants, some of which are now national chains, the food scene in Charlotte is locally and globally inspired.  While many people come to the area with BBQ on their minds, they will be surprised to learn how much more we offer here in the Carolinas. And that is especially true in the South Charlotte area!

Carolina BBQ is based on the “whole hog,” meaning that the whole hog is roasted before being chopped with a vinegar based BBQ sauce.  Eastern NC BBQ sauce is thin and made with vinegar and spices while sauce from Western NC is often a mix of vinegar and tomatoes.  Many families fight over which is better and you can make up your mind at one of the many local BBQ joints around.  This mouth watering dish may be what brings people in, but they stay for everything else!

And don’t forget about drinks!  The craft beer scene in Charlotte is “Off the Hook!” as Guy Feiri might say.  With almost 50 breweries in the Charlotte area, and several in Union County, its easy to find a drink to enjoy on one of our hot summer days.

The internet will offer an astounding array of “must try” restaurants in the Queen City.  Diners, Drive Ins, and Dives has filmed several of our local restaurants and Food and Wine along with the Food Network, USA Today, and Charlotte’s Got A Lot all have their own lists of places to eat.  But the best way to find out what’s good is to ask your neighbors!