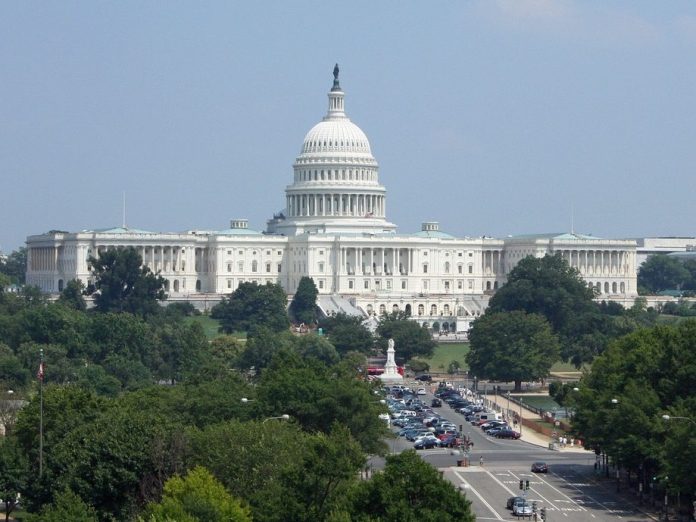 CHARLOTTE – The well-known federal holiday President’s Day is observed annually in the month of February on the third Monday. This year President’s Day falls on Monday, February 21st, and is one of eleven official U.S holidays established by Congress.

Did you know that originally President’s Day was also recognized as George Washington’s Birthday? Although Washington’s was born on February 11, 1731, his birthday is observed on February 22. What is the cause of all the confusion? Well, fun fact: the calendar system that was in place around the 1700s was known as the Julian calendar. It was later switched to the Gregorian calendar, in which 11 extra days were added to his birthday corresponding to the relevance of the updated calendar system. Now, according to the Gregorian calendar, George Washington’s birthday is February 22. As a result, this day has been held in honor to celebrate his date of birth since 1885. However, by referring to President’s Day, we also reflect on the achievements and values of all prior individuals who have served as the founding fathers of the United States. Often, other states in the United States choose to modify the holiday to represent other presidents along with Washington.

Government offices may be closed on the 21st such as DMV’s, post offices, courts, and city halls. However, most businesses resume work on President’s Day. The good news is we can look forward to the 3-day weekend with retail deals and sales going on locally.