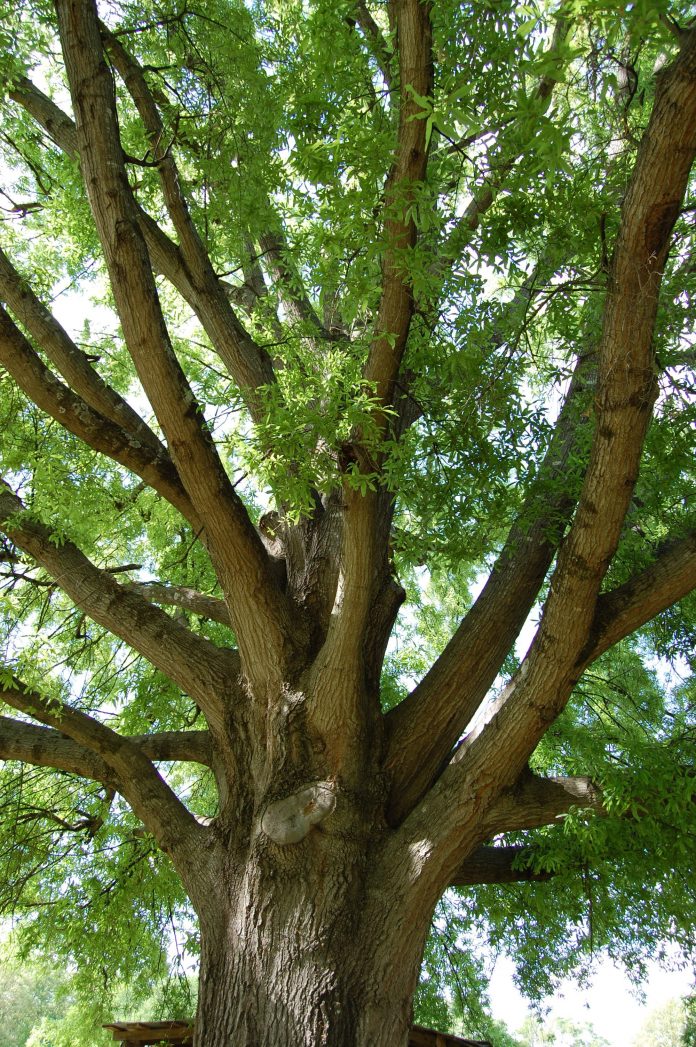 April 22nd is Earth Day. Students across the country will be getting involved with programs such as campus beautification efforts, recycling clubs, or environmental awareness events. Many see it just as a fun day to get outdoors and appreciate nature. But what is the history behind Earth Day?

The Catalyst
In 1962, Rachel Carson wrote a New York Times bestseller, titled Silent Spring. It was an environmental science book that focused on the hazardous effects of indiscriminate pesticide use. The topic of pollution and public health caught fire and Silent Spring went on to sell over 500,000 copies worldwide.

This set the stage for the public’s strong reaction in 1969 when a blowout on an oil well in Santa Barbara, California turned into the largest spill in American waters at that time.

Gaylord Nelson, a Senator from Wisconsin, disturbed by the effects of the spill, decided to force environmental protection onto the political agenda by harnessing the energy of the college student population. He created the idea of a “national teach-in on the environment.”

Pete McCloskey, a conservative Republican, and Denis Hayes, a professor at Harvard, came alongside the effort and helped coordinate a core staff of 85 people to promote the event across the United States. The date April 22nd was chosen because it fell between Spring Break and Final Exams.

The first Earth Day, in 1970, saw 20 million Americans participating in parks, school campuses, and other public arenas. The event was unusually supported on both sides of the political and economic divides. And with the first year, the awareness created by Earth Day had prompted the formation of the United States Environmental Protection Agency. It also saw the passage of the Clean Air Act, the Clean Water Act, and the Endangered Species Act.

The international push helped the 1992 United Nations Earth Summit in Rio de Janeiro come to fruition. And in 1995 President Bill Clinton awarded the Presidential Medal of Freedom to Senator Nelson for his role in founding Earth Day.
Environmental and Climate Literacy

Earth Day 2017’s focus is Environmental and Climate Literacy. According to the Earth Day website, “Education is the foundation for progress. We need to build a global citizenry fluent in the concepts of climate change and aware of its unprecedented threat to our planet. We need to empower everyone with the knowledge to inspire action in defense of environmental protection.”
They believe that literacy is the “engine” that will propel people beyond becoming just voters and advocates, but also “accelerating green technologies and jobs.”

Earth Day Events Nearby
An Arbor Day/Earth Day Celebration will be taking place at Chestnut Square Park, 320 Chestnut Highway, in Indian Trail, from 10:00 am to 3:00 pm on April 22nd. Activities include bluegrass music, earth-friendly vendors, and educational programs, and hands-on demonstrations.

There will also be a Master Gardener Spring Plant sale that day from 9:00 am to 5:00 pm at the Union County Agricultural Center at 3230 Presson Drive, Monroe.

And the Garden Club of Weddington is also having their annual plant sale from 10:00 am to 2:00 pm in the Siler Presbyterian Parking Lot at 6301 Weddington-Monroe Rd. (Hwy. 84), Matthews.

To learn more about Earth Day, and to see what resources and teaching materials are available each year, visit http://www.earthday.org.