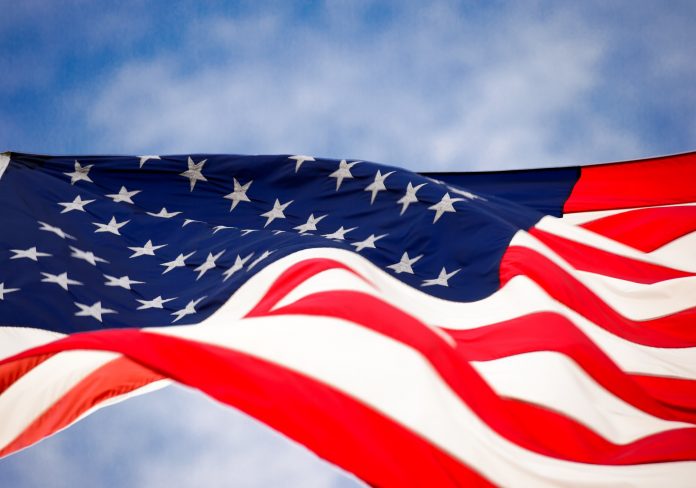 The U.S. Department of Veterans Affairs continues to streamline and implement improvements to enhance healthcare to our veterans who have served the nation during war and peace.  The department has recently drafted a fact sheet showing a steady and solid improvement for serves rendered to our nations veterans.   Some of the important key highlights and enhancements should be noted for the record.

The organization initiated at all 168 VA medical centers same day services for primary and mental healthcare.  Currently over 22% of patients are seen on the same day, 16% of primary care facilities are over 100% capacity, 10% of community clinics do not offer same day service and all clinics will be able to by the end of 2017.

Community Care, especially the Choice Program, increased veterans access to healthcare for millions who served.  There are over 500,000 community providers in the network and the providers keep growing in numbers. The VA is committed to working with the private sector to increase the submission of claims electronically to speed up the entire process.

A priority of the President, the program allows veterans to receive care from outside doctors if they must wait 30 days for an appointment or drive more than 40 miles to a VA facility.  The house unanimously approved a $3.9 billion emergency spending bill with $2.1 billion for the Choice Program which allows veterans to receive private medical care at government expense.

There are currently over 90,000 disability claims that take more than 125 days to process.  The agency has established a goal to cut this time by 50% over the next two years.  By improving their IT infrastructure through budgeting and modernization initiatives will enhance the decision making process and expedite claims throughout the system.

The VA also has plans to improve their capital assets in buildings and facilities locally in Charlotte and across the nation.  Therefore, these much needed upgrades in antiquated conditions will be addressed by the Congress as a way to move forward on 11 major construction projects totaling $1.4 billion.  Actually in FY 2017 there is $971 million allocated to minor construction and $2.6 billion in major construction that needs to be released due to differing processes and interpretation of appropriation rules.

Through new legislation and Executive Orders,  employee accountability at the VA has become a serious endeavor.  The President signed an Executive Order creating an Office of Accountability and Whistleblower Protection reporting directly to the Secretary of the VA.  The organization will also be addressing improvement of administration, cutting the bureaucracy, reducing burdensome regulations, focus on retaining and recruiting quality healthcare providers and prosthetics representatives to compete with the private sector.  Also, there is renewed focus on reducing waste, fraud and abuse.

Finally, the agency will be addressing veteran suicide by authorizing emergency mental health services for those who were other than honorably discharged, this is a population of former services members with the highest risk.  The VA also has launched a new initiative recently called “Getting to Zero” which is focused on ending veteran suicide all together.