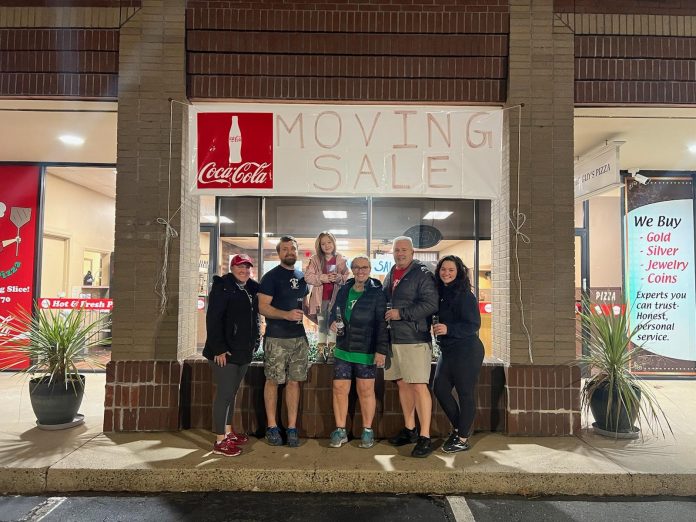 MINT HILL, NC – A fixture in Mint Hill for 18 years, Big Guy’s Pizza will open it’s doors in a new location this January.

Don’t worry: they’re not going far!  Big Guy’s is just moving a few doors down to the other side of Mint Hill Festival.  The new location sits between Your Local Game Store and Perfectly Polished.

Like all restaurateurs and small business owners, Big Guy’s has weathered its share of challenges over the past three years.  Following the executive order that closed all North Carolina bars and restaurants to sit down service on March 17, 2020, Big Guy’s converted to delivery and takeout only.  In the early days of the pandemic, they put patrons’ and employees’ safety at the forefront with zero-contact curbside service.

Previously open for lunch and dinner, Big Guy’s also made the difficult decision to open for dinner only.  With much of its daytime business coming from eat-in single-slice orders, the change made financial sense; moreover, owner Janet Muller wanted to encourage customers to visit other restaurants with more robust lunch service during this difficult time.

Big Guy’s takeout and delivery service was so successful that their dining room remained closed when restaurants across NC were allowed to open at reduced capacity.  Three years down the line, staffing constraints have left Big Guy’s unable to open for dine-in service; meanwhile, two-thirds of the 3200 square foot space on the edge of Mint Hill Festival sits unused on a daily basis.  The smart choice was to downsize.

In mid-January, Big Guy’s will re-open in the space formerly occupied by Cocktail Cakery.  For the Muller family, the move is an opportunity to start fresh.  The new space will be reminiscent of the old one with its characteristic wood-paneled walls, but brought into the modern day.  In place of its old-fashioned country decor, you’ll see industrial accents and a brand new logo.

“We want to continue to accommodate customers that have been coming here for eighteen years,” assures Brittani Muller, “but we’re also trying to target to all of the the young couples and young families that are now moving into Mint Hill.”

There’s one thing that won’t be changing, and that’s Big Guy’s beloved menu featuring homemade pizzas and Italian dishes cooked-to-order by the Muller family.   Big Guy’s draws customers in with their hand-tossed, NY style pizzas as well as made-from-scratch pasta dishes like fettuccine and penne alla vodka.  “I always want you to feel like you’re in my kitchen,” Janet says.   “Everything’s homemade, just like you were coming to my house.  It really is what makes us different.”

The new, 1000-square foot space lacks a dining room, but that doesn’t mean “dine in” is out.  Already installed and ready to go is a six-seat counter constructed from one of the restaurant’s metal tables, the perfect place to enjoy a slice of Big Guy’s signature 28” pie – for dinner or for lunch.

That’s right – lunch is coming back, and longtime Big Guy’s customers will be excited to know that includes the popular “lunch special” of two slices and a drink.  At first, the new Big Guy’s will be open for dinner only, but they plan to incorporate lunch hours as soon as they hit their stride in the new space.  Curbside delivery options are also in the works to mitigate congestion on the right side of Mint Hill Festival, especially with the new Planet Fitness set to open soon.

After several weeks of being closed while they move to the new space and secure the essentials to open, Janet is most looking forward to seeing her customers again, some of whom have been with her since the start.  “I’m just looking forward to connecting with people again,” she says. 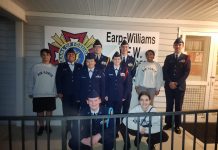 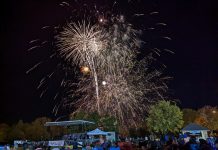 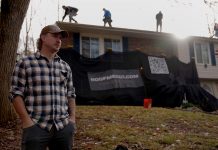 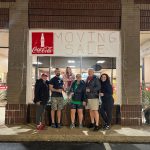 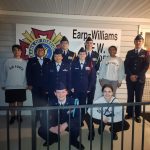 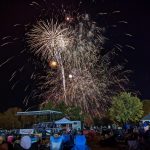 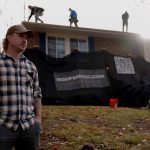