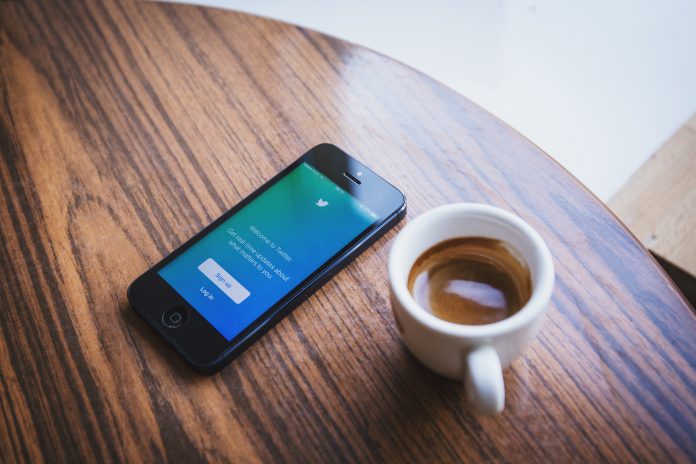 It wasn’t that long ago people were always talking about tweeting and now it seems like hardly anyone ever actually talks about being on Twitter.

The platform has seen a decline in the past year or so, it lost about 15 million users in 2018, but has rebounded a bit in 2019 and seen an increase in users.

In certain niches, Twitter is wildly successful, but for others, not at all.

About 22 percent of American adults use Twitter and about 10 percent of all Twitters users create 80 percent of the tweets.

Compare that with 68 percent of American adults being on Facebook, and 51 percent of them logging on multiple times a day. Facebook has about 2.3 billion users.

For most brands trying to engage with the most amount of people, it’s easy to see that Twitter usually isn’t the top choice.

That doesn’t mean anyone should ignore it completely though. Twitter is great for bringing people together over a particular topic, which is why niche markets tend to do better there.

Like all social media, it’s all about who you’re trying to engage. If your audience is on Twitter, that’s where you should be too.