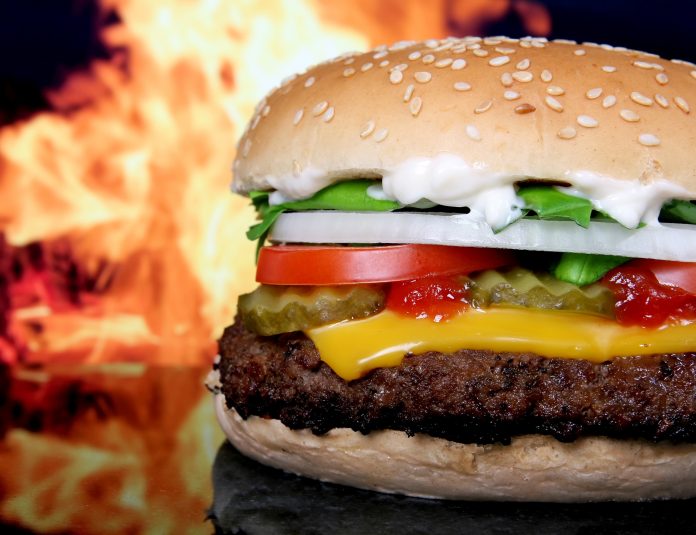 Did you hear about IHOP’s name change to IHOB? For International House of Burgers?

Then you likely also heard about the swift and savage response from other fast food chains on Twitter.

Once again, Wendy’s took the top spot, creating one of the most talked about tweets in a while.

“Not really afraid of the burgers from a place that decided pancakes were too hard.” @Wendys

Wendy’s has a long history of being quite sassy with their social media responses, especially on Twitter. Some hate it and some love it, but it doesn’t appear to be hurting the business, in fact it seems to be helping it.

Regardless of your feelings on Wendy’s, the new IHOB or snarky tweets, there is a valuable lesson to learn from the approach Wendy’s takes: know your audience.

When you know who you’re talking to on social media, don’t be afraid to appeal to them and only them, even if it might offend others outside of your audience—it doesn’t really matter if you upset other people because you aren’t trying to get their attention anyway.