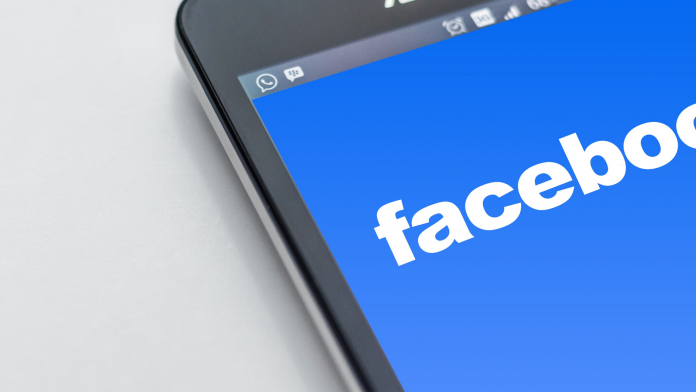 CHARLOTTE, NC – With so much headline news happening what seems like every day, many likely have missed the Facebook Ad boycott going on.

Several big brands and smaller ones, compiling a long list are involved so far, with many spending millions on ads each year.

The effort, #StopHateForProfit, aims to address how social media, but especially Facebook deals with hate speech and fake news, specifically citing inconsistency with what content is allowed to stay up as news compared to the tougher scrutiny commercial companies face for their ads.

Some of the brands included are:

The loss of revenue for Facebook has been immediate, it’s value on the stock market has already taken a hit as a result.

While it seems unlikely the boycott will change much at this point, what it is doing is affecting ad space on Facebook and Instagram right now.

What does that mean for small to medium businesses?

Essentially it means ad space just got a whole lot less competitive, which means ads could run for much cheaper than they normally do because they aren’t competing with as many ads to be seen.

If your organization has been thinking about running some ads, now is a great time to get started, or a great time to ramp up your current ad spending to get the most from this opportunity.