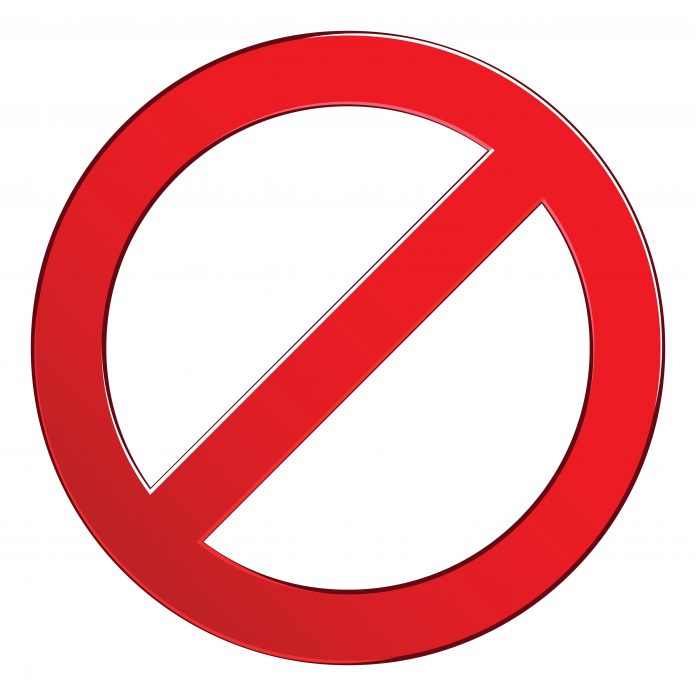 Several tech companies, including Amazon, Facebook, Google, Microsoft, and Twitter adopted a nine-point action plan at a summit along with world leaders to fight online extremism.

The agreement is being called the “Christchurch Call to Action” named after the deadly attack on mosques in Christchurch and is aimed to eliminate terrorist and violent extremist content online.

This comes after the shooter at Christchurch used the internet and social media to broadcast his actions and spread his message.

What does this mean for the average user on social media?

Ultimately it means tighter restrictions on content. Algorithms will be more sensitive to keywords that might be associated with extremism and flag content to prevent it from being published.

In the past when social media companies like Facebook and Youtube have tackled this issue, several users who were doing nothing wrong got caught in the middle as it’s difficult to simply target topics and keywords, even in context, as extremist content vs non-extremist content.

Hopefully, this action plan will help companies find algorithms and solutions that won’t be so aggressive that no one can talk about certain subjects at all, like guns, but will be able to help identify those who might harm others.