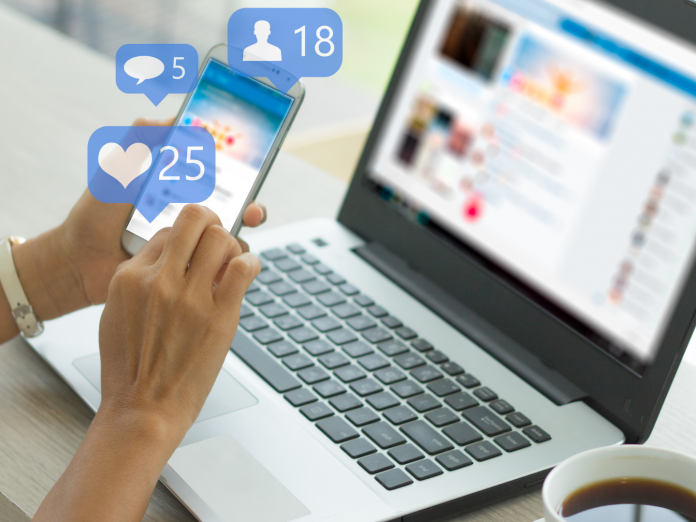 CHARLOTTE – Do you prefer to use your desktop computer or your mobile device to access social media?

The answer is likely mobile, the vast majority of social media users, especially those who visit it daily do so on a mobile device.

That doesn’t mean everyone does though, and not all age groups are the same. It should come as no surprise that younger people generally prefer mobile devices almost exclusively while older groups have a higher number of people who prefer to use a desktop computer.

Even so, mobile is more common in just about every demographic.

Often screen size is a leading reason why some people prefer a desktop, but that’s not the only difference.

Instagram however is the complete opposite with most settings and functionality only available on its mobile app, the same goes for TikTok and Snapchat (which is only available as a mobile app).

No matter what your preference, it’s just that, a preference, and remember if you’re struggling to find a setting, perhaps switch up which version of the platform you’re on and it might be easier to find.