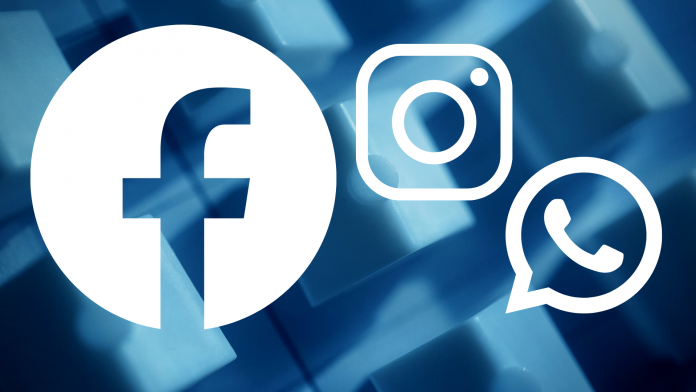 CHARLOTTE – Facebook is in the headlines and in hot water again.

On Dec. 9, the Federal Trade Commission and more than 40 states brought legal action against Facebook accusing the company of operating as an illegal monopoly and buying its competitors to get rid of their competition.

Those competitors, Instagram and Whatsapp, have both soared in popularity since Facebook took over, which gives Facebook control of the three largest social media platforms available.

Right now, not a lot.

Facebook will be making arguments in their favor and fighting these allegations, however, if the company is found guilty, changes will come to the infrastructure of each platform which will eventually impact users.

The biggest impact will likely be on ads. Facebook runs ads for its platform and Instagram in the same ads manager. Not only would this practice stop, but it would also likely mean a good bit of changes in how ads run on each platform moving forward.

Overall though, it would bring some much-needed competition and that will drive the price down for consumers, which in this case is businesses running ads. Organic reach could also see a positive bump in an effort to attract businesses. For the small business, this could be good news.