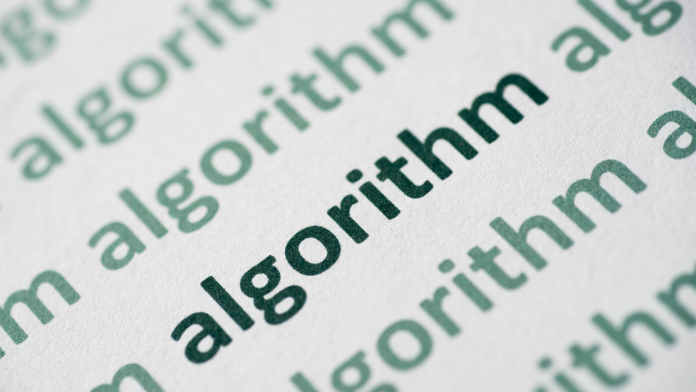 The almighty algorithm plagues many social media users, especially brands and content creators. They lament at what seems to be inconsistency and the inability to predict what pieces of content will be widely seen versus which ones will flop.

Many claim a crystal ball is needed to know what to post as if the algorithm was some sort of crazy magical process no one could ever understand or tame.

As you can see from the definition, though, that’s simply not true. Algorithms aren’t naturally occurring beings with free will and independent thinking. They are essentially programs of rules, set by a person.

While that’s a very simplistic view of them, it’s still true. Someone or several people are programing the algorithms that power social media. They have set parameters to determine which pieces of content get shown to more people.

The catch is that it’s not solely the algorithm that determines this, audiences do. So when it seems like the algorithm is inconsistent, it really is just the audience.

Above all, algorithms on every platform reward engagement. If a piece of content receives likes, shares, and comments, more people will see it. The type of content doesn’t matter as much as engagement does; neither does the time of day, the number of hashtags, or anything else. All of those things matter to audiences, and the audience’s behavior is what matters most in the algorithm.

In short: worry about people, not about algorithms.