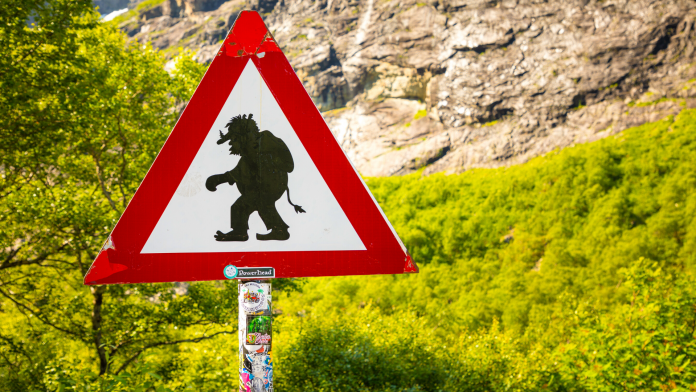 Whew. Social media can be a hostile place on the best of days, but is it just me or is it extra hostile lately?

I want to talk about trolling a bit.

What is a troll?

Trolls are the word we use to describe people who post repeatedly in an unsavory manner. It used to be a term only used for automatic sales like messages from spambots.

However, the term has morphed into describing people who comment to others on social media to “stir the pot” in an inflammatory way.

They ask questions not to engage a conversation but to start arguments and upset others. The mark of a troll is someone who does this repeatedly.

There is only one way to deal with trolls.

Pay close attention to this:

Do Not Feed The Trolls

I repeat: DO NOT FEED THE TROLLS

This is the only way to deal with trolls, anything else means they won. Don’t comment to them in any form because then it’s no longer just a troll, but a frustrating conversation.

When trolls are getting the best of you and the temptation to engage is strong, take a break.