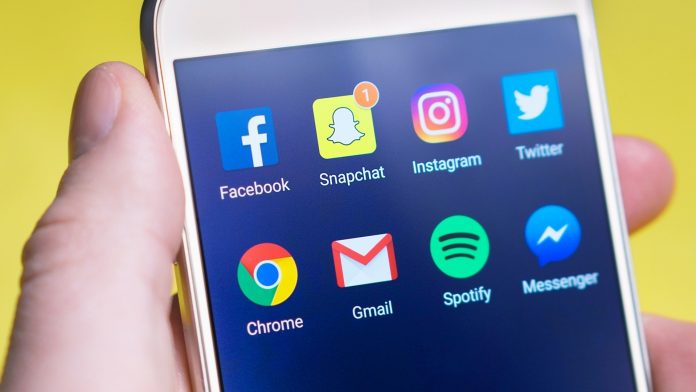 As the 2010s come to a close, it’s crazy to remember some important social media milestones throughout the decade, like the birth of Instagram, and Snapchat.

Many people roll their eyes at social media but check out these ten impressive (or concerning) stats:

Social media has been the vehicle for life to move online not just socially, but professionally. E-commerce depends on social media and advertising there now with some of the biggest retail companies in the world operating almost exclusively online with a large social media presence.

I think the question now is, for those brands that aren’t on social media, what are you waiting for?