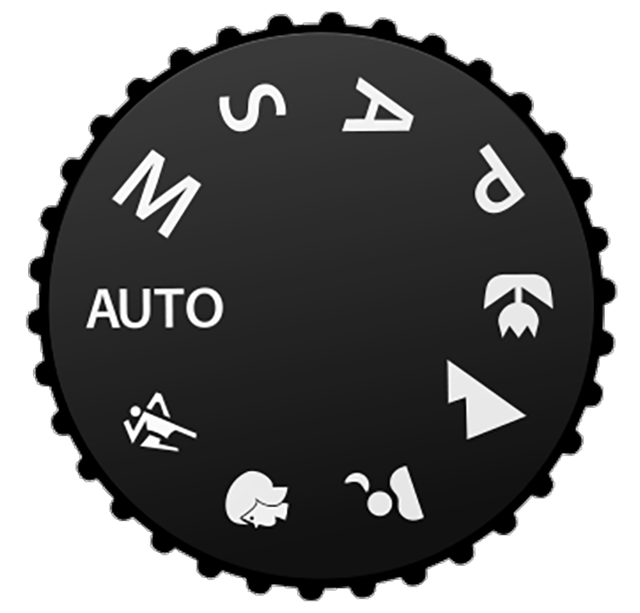 The Three Fundamental Camera Settings You Should Know 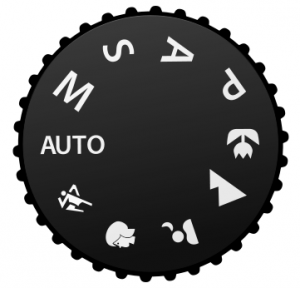 The three most important settings are called shutter speed, aperture, and ISO. All three of them control the brightness of your photo, although they do so in different ways.

Shutter speed: The amount of time your camera sensor is exposed to the world while taking a picture.

Aperture: Represents a “pupil” in your lens that can open and close to let in different amounts of light.

ISO: Technically a bit more complex, but similar to the sensitivity of film for taking pictures in different lighting conditions.

Shutter speed is the length of time your camera shutter is open, exposing light onto the camera sensor. Essentially, it’s how long your camera spends taking a photo.

When you use a long shutter speed, you will achieve an effect of blurring or motion. While quick shutter speeds freeze action. 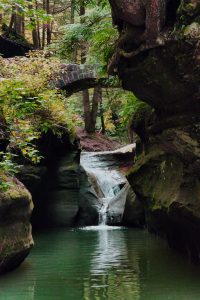 Long shutter speeds are typically above 1 second – at which point, you will need to use a tripod to get sharp images. You would use long shutter speeds for certain types of low-light/night photography such as city scapes or even Christmas tree lights. 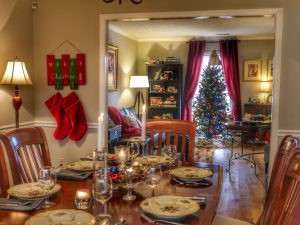