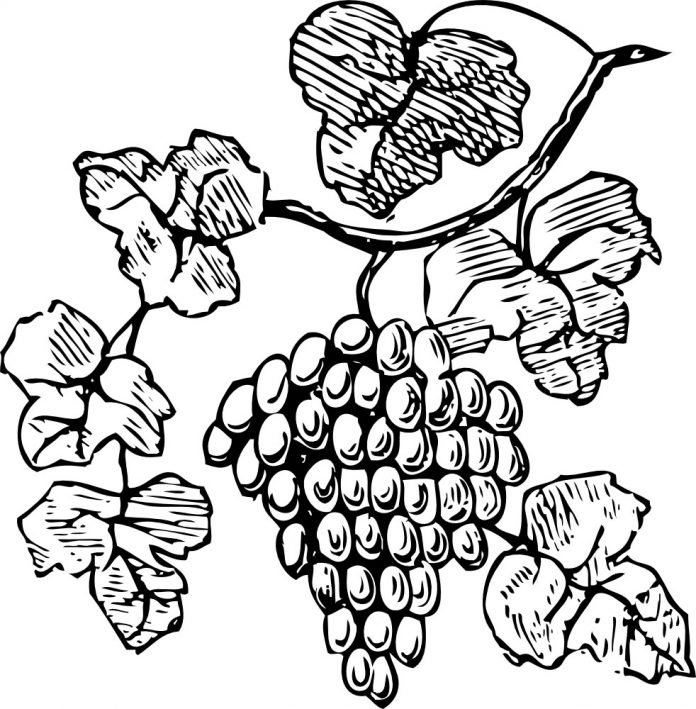 Cabernet Sauvignon was the creation of cross-breeding between two Bordeaux grapes, the cabernet franc and sauvignon blanc.  This happened back in the 1600’s and has gained popularity over time to become one of the world’s most popular red grape varieties. These grapes with their thick black skins grow in nearly all wine-producing regions both old world and new world. The majority of which are grown in France, Chile and the USA. The vines are both hardy, low yielding and ripen later in the season than many other grapes.

Typically, Cabernet Sauvignon is full-bodied with high tannins and acidity that can be easily detected. These attributes give the wine good aging potential.  The most recognizable flavors range from black cherry and black currant to red & green peppers and baking spices. The flavors present in each wine vary based on the climate and soil in which the grapes were grown.  Flavors of currants come from grapes grown in cooler climates which tend to be more fruit forward and blackberry and green pepper in warmer climates which tend to have more red fruit flavors.

Cabernet Sauvignon while having traditional flavors can be changed and influenced by the winemaker. Winemakers can change the flavors by either blending it with other grapes, the use of oak, fermentation period and then aging. Cabernet Sauvignon is one of the most popular wines and if you have ever had a red wine, chances are you have had it. I hope you enjoyed learning more about the Cabernet Sauvignon grape.

Come by Vintner’s Hill and try some of our cabernets or cabernet blends by the glass or purchase a wine station card and sample a few.  Our wine station selection changes every other week. 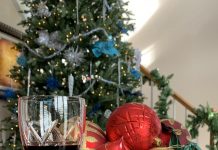 What Wine Do You Serve for the Holidays?