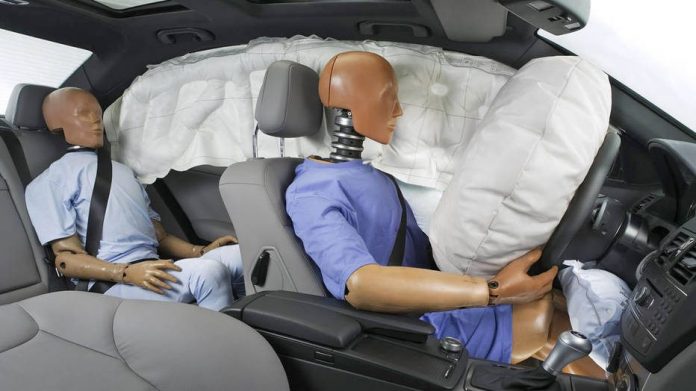 MINT HILL, NC – Today we’re going to talk about some of the myths around build quality in modern cars, because there’s a lot of them, and they’re very, very wrong.

First, the idea that cars are how just “plastic boxes” is wrong. Yes, bumper covers are plastic these days, and there’s a lot of it in your interior. But car frames are still just as metal today as they were years ago. Many trucks are still steel. Most cars are aluminum alloy. All strong, all-metal.

To build on that, the myth that modern cars are “weaker” because they crumble in a crash is also wrong. In reality, this is intentional and quite literally a life-saver. Cars have what are called “crumple zones” and they’re designed to take the majority of the impact. If you watch an IIHS crash test, you’ll notice cars in with high safety ratings that the cabin is never a crumple zone. In accidents, all that energy has to go somewhere, and it is much better for the car to take it and be totaled than for you to take it and die. So yes, an older car may “survive” a crash better. But you wouldn’t.

Also, let’s talk about interior safety. Modern cars can have over ten airbags, for example. My first car didn’t even have seatbelts. I don’t know about you, but I personally wouldn’t want to be thrown out of a windshield any time soon, so I think those are a big improvement from yesteryear.