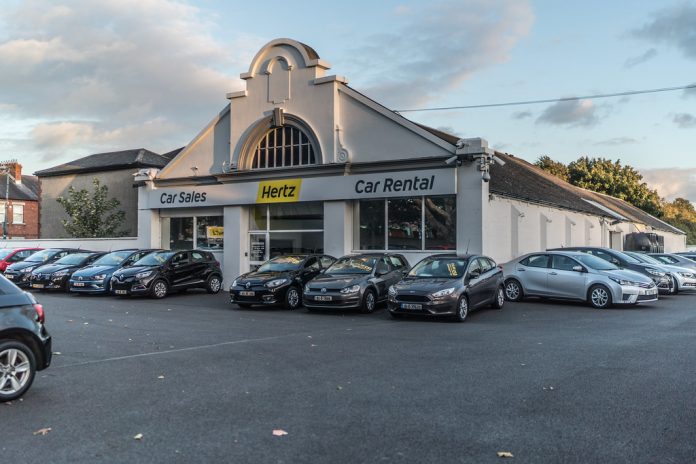 If you’re in the market for a used car, you may be in luck. A slew of them might hit the market.

You may remember from February 2019 when we wrote an article about fleet vehicles being a good option for a used car. Hertz, the rental car company, has just announced in a press release that they’ve filed for Chapter 11 bankruptcy and is likely going to need to sell a large portion or possibly all of its fleet off. So if you’re in need of a new-to-you car, now may be a good time to start shopping.

If Hertz’s cars start hitting the market, you can expect some decent deals. Don’t get too excited, you likely won’t be finding any once-in-a-lifetime deals on the Hertz lot, but you will see some pretty good deals.

This also means that the used car market as a whole will become more saturated. Remember, Hertz has an incredibly large fleet, about 535,000 cars in total. That’s not enough to set the world on fire, but that’s enough to shake up costs of the average used car, assuming they all were to hit the market. So even a non-Hertz car may come down in price by $200 or so.

Now, remember, Chapter 11 bankruptcy doesn’t always mean “going out of business.” Plenty of businesses that file for Chapter 11 manage a comeback if they can get their debts low enough. But “low enough” for you and me may just mean some fleet vehicles for sale soon.