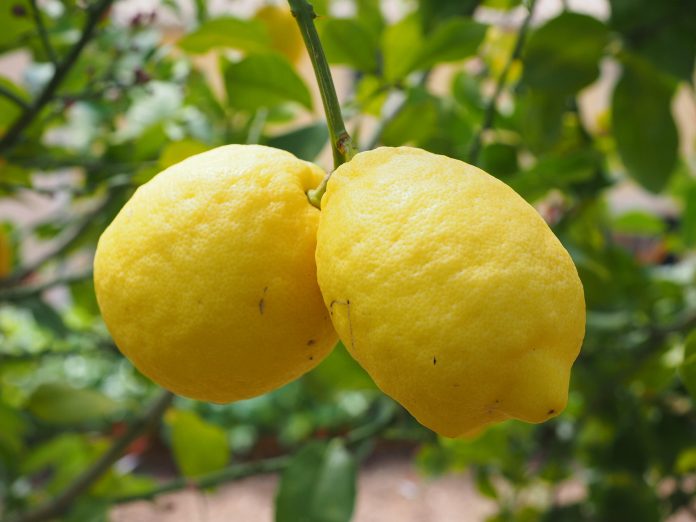 The majority of their brands did not make this list, but flagship Ford did, and it didn’t do well, making one lemon per every 676,484 cars. Their F-Series of trucks are highly touted as quality, the lemons are coming from the Sedans and SUV’s. (by the way, Ford is axing all sedans in their lineup except for the Mustang and Focus.)

Background info: FoMoCo is not the first car company Henry Ford started (ever heard of Cadillac?) but it was the one to actually keep bearing his name in the end. Ford is one of the longest standing automakers in the USA and was one of the few American car companies to make a profit in 2009.

GM is a curious case, as they have both the 5th best and 2nd worst brands on the list. Buick was stellar, manufacturing one lemon per 1.26 Million vehicles. Cadillac, however, was only bested by Fiat for the brand with the worst quality control with one lemon every 103,167 vehicles. Flagship Chevrolet was well below industry average with one lemon per 640,438 cars.

Background Info: Though it’s brand is over 100 years old, General Motors Company is technically only 8 years old, as the original General Motors Corporation went bankrupt in 2009 and sold off its brands to New GM. The Majority of General Motors stayed intact under the new company because the GM trademark as well as most major brands were purchased. Not everything was saved, however. Rest in Peace, Hummer.