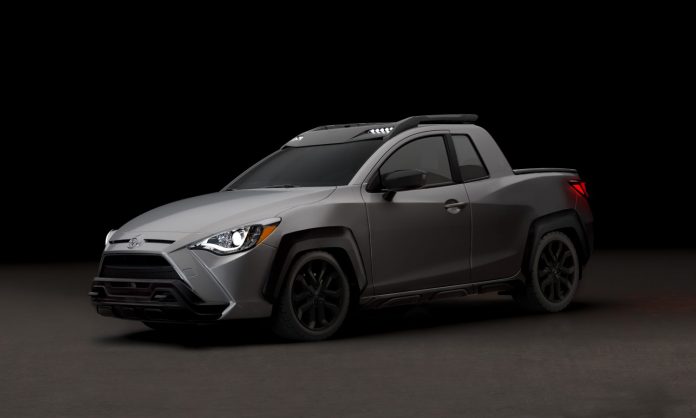 CHARLOTTE – A few weeks back in late March, a press release was supposedly leaked from Volkswagen HQ stating that the company was changing the Volkswagen brand name to “Voltswagen” as a homage to their new, electric future. Ultimately it wasn’t true, it was rather Volkswagen’s April Fool’s Day prank, but the auto media industry bought it. Why was Volkswagen doing this, you ask? Because it’s an auto industry tradition! Here are a few other April Fool’s Day pranks from car companies.

In 2009, Honda announced Terii, an anti-theft system for all new Hondas. Terii was not an alarm or a police-alert system, however, but rather a mean and sarcastic Siri-like voice who bullied thieves into not stealing your car.

in 2019, Toyota North America teased the world with a “Yaris Adventure” which was a pickup truck built on the small economy car’s platform. Toyota described it as “answering the question nobody asked” and called it a truck for “those who want to tell their friends they own a truck but never veer off the pavement.”

Also coming from this year, Dodge’s performance division, SRT, announced a new “Do Not Disturb Mode” after “listening to your neighbors.” Sorry, Challenger Hellcat owners, no more waking your neighbors up with a loud rev.

Have a favorite automotive April Fool’s Day joke? Tell us about it on Facebook!

Car questions? Call us at (704) 545-4597, email us at kenmanchester1@gmail.com, or check us out online at www.manchesterautoandtire.com.