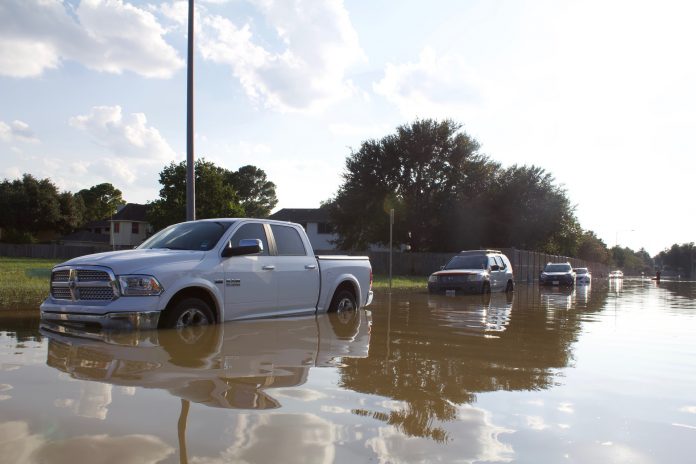 Last week we covered car titles and some of the obvious signs of a flood damaged car.  This week we will look at:

Check and see what cars are going for in your area with national evaluators. For example, a base-level 2013 Toyota Camry LE with 80,000 miles is currently worth $7,000-8,000 in Good condition According to Kelly Blue Book. If you see one that hit the used car circuit after mid-September and it only costs $4,000, you’ve probably got a flood car.

The easiest place to sell flooded vehicles is in a place that did not flood. While Mint Hill did receive an average of about 9.5 inches of rain during Florence, our weather was considerably less violent than that which hit the coast. Due to the fact that we had minimal to no flooding, used car sellers may attempt to pedal cars in our area — after all, why would we expect to be buying flooded cars if we didn’t get flooded?

If a car in a flooded area didn’t have damage to the cabin, many sellers think they’re in the clear. However, flooding does just as much damage to frames and engines as it does to interiors, and that’s where the real danger lies. Flooded engines commonly act like lemons (If you missed our article about those, head over to www.autorepairminthill.com to catch up!) and cars with frame rust are extremely deadly in crashes. Take a peek under the hood at the engine and look under the vehicle at the frame. If you see any rust, run.

Like with any list, we have not covered every possible sign of flood damage, if you are concerned that a car has flood damage, stop by and let us take a look. Most importantly, stay safe! If you have any questions, feel free to call us at 704-545-4597, email us at kenmanchester1@gmail.com, or send us a message on Facebook at facebook.com/ManchesterAutoandTireOfMintHill