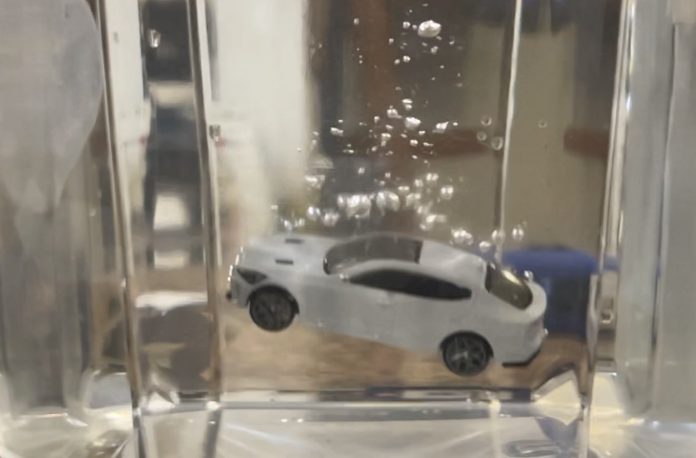 CHARLOTTE – As hurricane season begins to return, I generally like to write a yearly article about the dangers of “secret” flood cars. This year that seems especially important as used car sales have skyrocketed in the last six months.

Flood cars are simply cars that were left behind during a flood. Generally, all flood cars are totaled. However, should someone manage to get that car running again, it can receive a salvage title. A salvage title should be considered a red flag under any circumstance, but especially so during hurricane season.

Some other signs are heavy fragrances (as if someone Febreze bombed it) new floormats, new-looking carpet (as if the floor had been replaced or spray-painted) roof stains, and abnormally low pricing are all signs of a potential flood car.

Now, you may be thinking “Flood cars? This far inland? Really?” and it’s that exact train of thought that makes places like Charlotte such a popular place to sell flood cars. We don’t expect to see them, however we’re only about 3 hours from the coast. It would be easy to move a few up here, sell them to an unsuspecting crowd, and then return home.