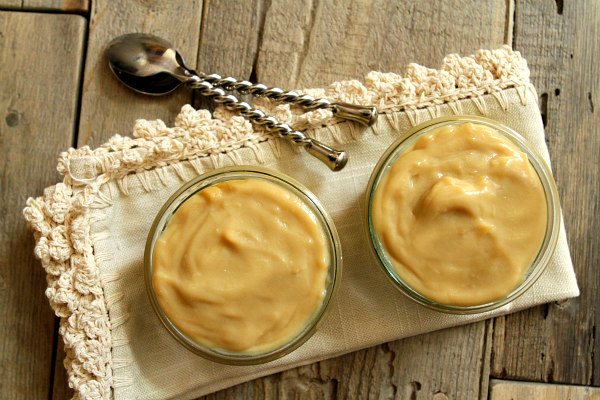 A friend and I were having a conversation last week about depression era foods; although I was not born until after the depression, my grandmother lived through it and the foods that her family ate during that lean period spanned generations because she fed it to her children, her child fed it to me, and I have served it to my own offspring.

Creamed dried beef was a staple of my early childhood. There is another name for it, but this is a family newspaper and besides, it doesn’t sound near as tasty when you call it that bad name. I never knew it was a meal- prepped when there was slim pickins; I just thought it was good. Salmon patties were prepared often during my grandmother’s childhood and mine as well.

Have you ever heard of a tomato soup cake? Sounds odd, tastes delicious. The tomato soup takes the place of eggs, milk and oil in a cake, resulting in a moist, rich crumb.

My favorite depression era food is a butterscotch pudding. This is the recipe that was given to me by my grandmother.

Do you have a favorite depression era recipe? I’d love to hear about it. You can email me at Lindy@LindySellers.com

That’s the news from the homestead, see you next week. 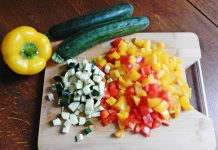 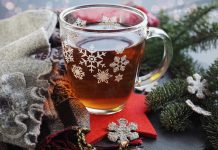 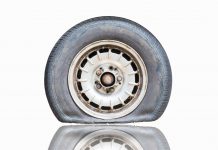 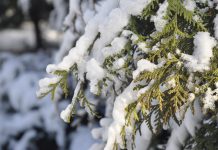 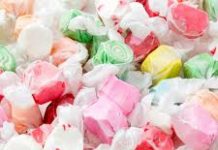 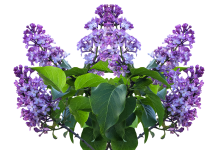