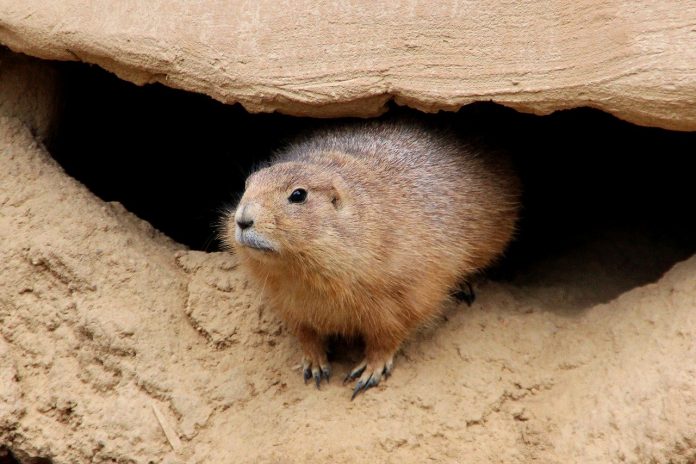 My “Groundhog Day” goes to the book of Joshua; specifically chapter 1, verse 9. It says, “Have I not commanded you? Be strong and courageous. Do not be afraid; do not be discouraged, for the Lord your God will be with you wherever you go.”

When I first came to Charlotte Rescue Mission, I believe God gave me that verse. Over and over, He brought me back to it. Sometimes it was my Bible reading; other times it was a friend. More recently, it was on the napkin dispenser in our Rebound men’s dining room.

God outlines all that He is going to do through Joshua in verses 3-5. He explains how far his territory will extend. Then halfway through verse 5, God starts the process of speaking into the heart of Joshua: “as I was with Moses, I will be with you.” Then as if he wasn’t listening, God repeats it in verse 6, “Be strong and courageous because you will lead these people to inherit the land, I swore to their ancestors to give them.” God repeats himself, “Be strong and very courageous.” Then, just in the event, he wasn’t listening, God repeats himself one more time in verse 9.

Similarly, this coronavirus is also a scary place. The spies were nervous because they had no idea how they would conquer that land. We too are wondering how we are going to navigate this virus and the aftershocks it is producing on this world. Joshua knew about the city of Jericho and its strong walls

Forty years later God says “Go” and doesn’t tell him how he is going to conquer the walled city of Jericho. He just says, “Go.”

As a Christ-follower, my confidence is not in blind faith. It is in a living person, Jesus, who conquered sin and death. Easter weekend we celebrate His victory over the grave.