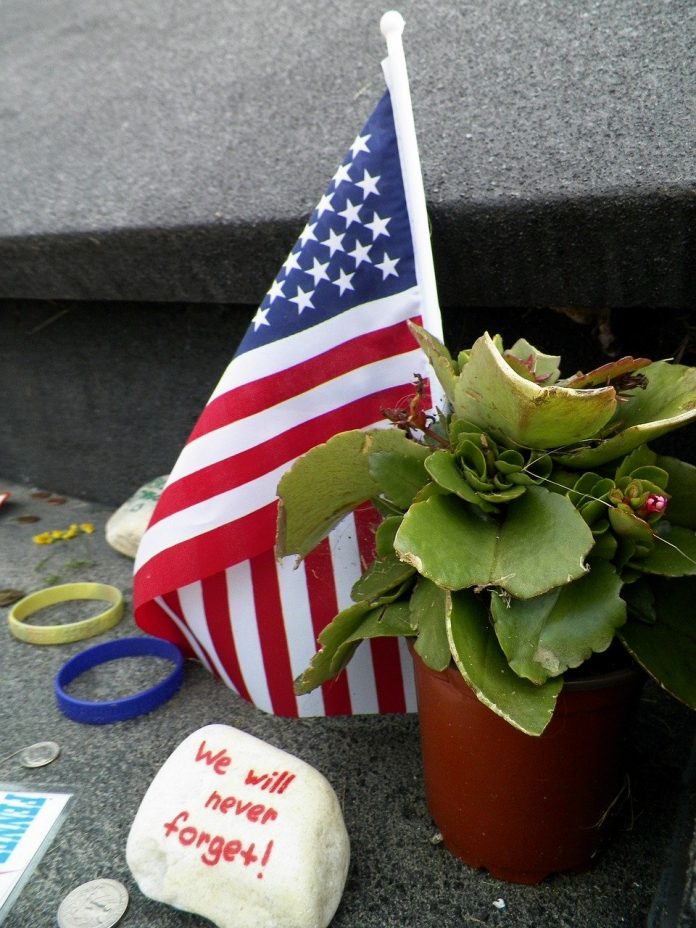 CHARLOTTE – I was on Park Road, returning from a meeting with the Board Chair of the Charlotte Rescue Mission. I had just traveled past the YWCA on Park Road when I heard the news. At first, someone thought a small private plane had crashed into one of the twin towers. I arrived at our woman’s division to hear someone mention the name of Osama Bin Laden. I had not heard that name before. When I arrived at our men’s division, we turned on the TV to watch smoke billowing from one of the Twin Towers. By this time, we learned it had not been a small private plane as some had thought. Instead, it was a full-sized commercial airliner that had changed its route and crashed into the tower. As we watched the live news coverage, we witnessed a second plane crash into the other tower. Another plane crashed into the pentagon. While planes had been landed across the US, there was still one plane that was unaccounted for. Passengers would take over that highjacked plane and would crash it in Pennsylvania.

Each generation has its own defining moment. Many of those who served in WW II were defined by theGreat Depression. There was no work. My grandfather lost several houses because he could not pay the taxes. My mother dropped out of high school to pay the mortgage on the last house he owned. I’ve seen my mother’s panic of running out of money.

Baby Boomers were born from 1946-1964. They grew up in the prosperity years post-WWII. I fall into that category. I can tell you where I was when I learned that President Kennedy had been assassinated. His death defined my generation. We started off the 1960s with quiet rock-n-roll and ended in 1969with Woodstock and the anti-Vietnam war protests as we tried to find our way in this world as a generation.

Generation X was born from 1965 to 1976. They witnessed the energy crisis, the fall of the berlin wall, the Challenger Explosion, and Operation Desert Storm. They coined the term latchkey children. Many would say they are lost as they don’t trust institutions and have become self-reliant.

Millennials (aka Gen Y) were born 1977 to 1995. They grew up with technology. Their defining events on 9/11. As Jason Dorsey explains in his TEDx Talk: “You cannot be born after 1995 and process the significance of September 11th, 2001 in the way those born before 1995 do.” They came of age at the commencement of the subsequent “war on terror.”

Generation Z is born from 1996 to the present. They don’t recall a moment when the US war on terror did not exist. They will not recall a time before there was a black US president.

Each generation has that defining moment that those in their age group rally around and understand. When I was young, the adults would say, “when I was a kid…” and talked from their perspective as if that was the only correct world view. Now I am that adult and have to avoid using that phrase.

What defines me? It’s an incident that happened during my last year of college. It wasn’t good. In fact, it was bad. It was what someone wanted to do to me. It shook me to the core. It rattled my faith. In the process, it defined me and my faith. It caused me to despise cliché Christianity. Instead, I have a pursuit of authentic Christianity.