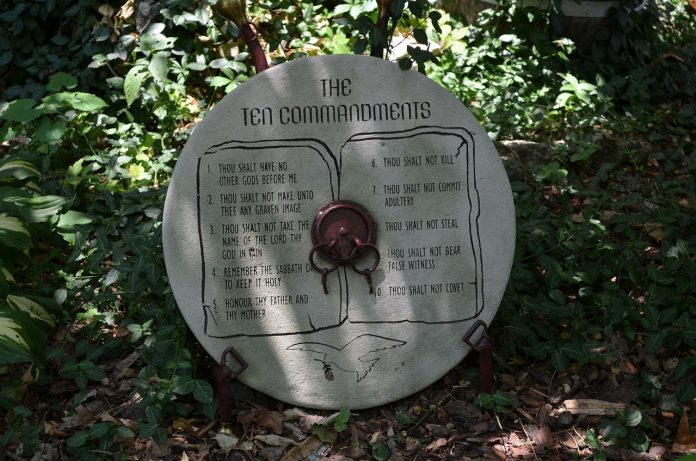 After the shooting of Keith Lamont Scott, I met with the black female staff of the Charlotte Rescue Mission women’s division Dove’s Nest to pray with them.  They explained they had to instruct their children to put their hands on the steering wheel when they are pulled over by a police officer.  They are worried their children will be shot.  I, as a white man, worry that my car insurance rates will go up.

At the same time, I met with a prominent Black pastor. He explained there are systemic issues that need to be addressed including 1) Employment; 2) Transportation; 3) Housing; 4) CMPD Relations; 5) CMS.

I am heartbroken at the murder of George Floyd.  I don’t understand how we ignore Jesus’ new commandment, “Love one another as I have loved you.” How do we ignore these words from Scripture: “Whoever claims to love God yet hates a brother or sister is a liar. For whoever does not love their brother and sister, whom they have seen, cannot love God, whom they have not seen.

”A black woman shared these words with me, “I am deemed subhuman. Moreover, racism and its byproducts are coded in every cell and replicated in every institution. Black and Brown people were robbed of the peace, dignity, and opportunity that should be a birthright, especially in a nation where the very soul cries out for those lost to genocides. Thus, &quot;hatred&quot; does not honor the experience of institutionalized racism.” What is institutionalized racism?

 At the end of World War II, the GI bill afforded to return soldiers to go to college on the GI bill. It was one of the greatest creations of the middle class; that is unless you were black. You may have risked your life in the war, but you were ineligible for these dollars.

 There were subdivisions and properties where the deed did not permit ownership by a black man or woman.

 When Social Security was established, it included everyone except domestics and migrant farmers, excluding the black woman and the Latino community.

 Pre-WWII, Charlotte’s city leaders decided the black community would live on the Westside. If you look at Charlotte today, the wealth is like an hourglass, wide above center city and wide below it with the poverty stretched as a crescent – the Westside.

 Black students are 3x more likely than white students to be suspended for the same infractions.

 Once black children are in the criminal justice system, they are 18 times more likely than white children to be sentenced as adults.

 If a black person and a white person each commit a crime, the black person has a better chance of being arrested. It’s also true that once arrested, black people are convicted more often than white people.

 Redlining essentially barred blacks and other minorities from sharing in the American Dream and building wealth like their white counterparts.

 Black drivers are 30% more likely to be pulled over.

As a Christ-follower, I was given a NEW commandment – “Love one another as I have loved you.” I can not practice the sin of racism and be obedient to that commandment.

I’ll be back in two weeks. Let’s pray for world peace.