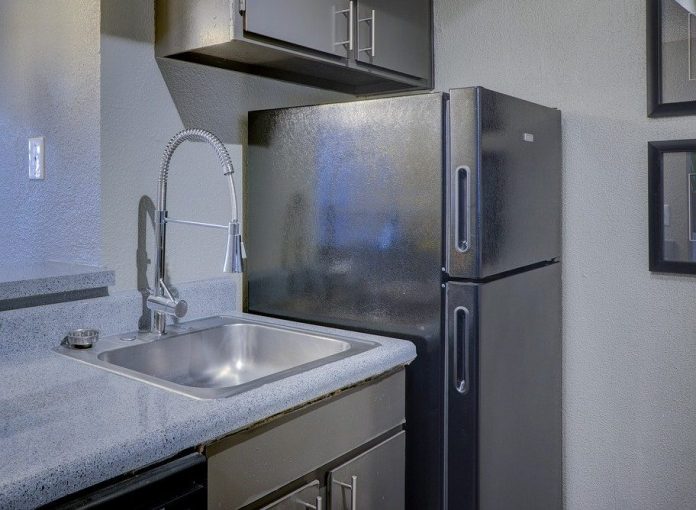 CHARLOTTE – Many people said it is a great refrigerator except that it has this design flaw. Defrost didn’t work. Ice formed under the vegetable crisper. It reminded me of the refrigerator my mother bought in the 1950s that didn’t have a self-defrost feature on it. When you opened the freezer, ice formed around the cooling metal.

I found a YouTube video that explained how to address it. There were two buttons on the machine that you pressed simultaneously for 14 seconds. The screen changed and it showed various options. The first was a quick freeze. The second and third were deeper freezes. The fourth was the defrost mode. When you clicked that, the machine shut off and defrost began to function. I tried it. For 45 minutes, our refrigerator went through the defrost mode. Finally, it restarted. I removed a sheet of ice under the vegetable crisper.

I never received an owner’s manual when my sister gave me the refrigerator. I did what you normally do; plug it in and put food inside of it. This machine needed a little loving tenderness to make it work effectively. The answer was always there; I just didn’t know it.

The same could be said of our lives. We’re born and thrust into life, growing up into adulthood, taking our cues from others. The owner’s manual is God’s Word. There, He shows us how to really live so that when we get to the end of our days, we don’t ask for a do-over. It was good. It was a life lived without regrets.

Let me encourage you to read the Bible. Perhaps start in the Gospel of John. Notice chapter 10, verse10. It contains a promise for you and me.