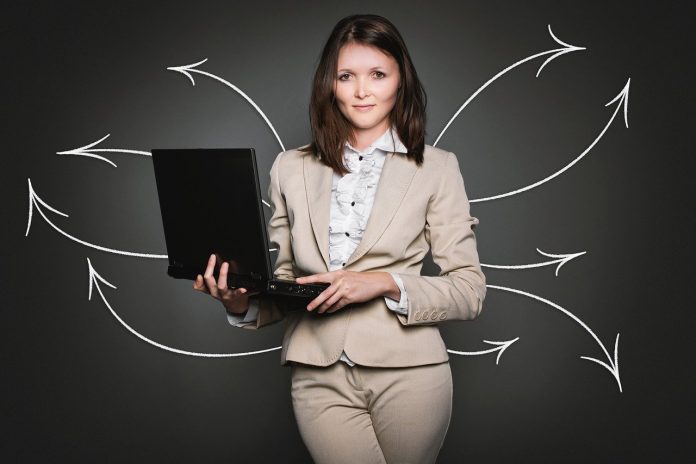 CHARLOTTE – Just 5 years after Herb instituted the Test, and still deep in the Depression, the company’s indebtedness was paid off. For many years into the future, the firm earned millions in profit.

In 1942, Rotary adopted it as part of its culture.

I’ve had a few instances where I’ve had to implement the Four-Way Test. More recently was on a phone call with a colleague. He was talking about another organization that had two changes in leadership in a brief period. All he said was that the first leader only lasted a short time.

I wanted to correct him (note my personality in the DISC is High C – Correctness). While he was correct, it was a lack of information. I knew more of the background of the story and wanted to make myself feel important by pointing out the error of his ways (sounds like a page out of the Dale Carnegie book – How to Win Friends and Influence People). Let’s look at it through the eyes of the Four WayTest

Is it the truth? Yes. I had information that was not being disclosed.

Is it Fair to all concerned? I felt it was fair. He needed to know the full back story. I was sure about that.

Would it build goodwill and better friendships? No. I knew that.

Is it beneficial to all concerned? No. I would make myself feel superior and make him look inferior. I would not be building a bridge in our relationship. Instead, I would build walls with a moat filled with alligators.

I never said anything. I listened to his comments and we continued on with the conversation.

Point three of the Four-Way Test has helped me pause and not give in to the temptation of being right. It’s really asking you, “Do you want to be right or do you want to be happy?

”Let me encourage you when you are ready to fire back that response, “Of the things we think, say or do”:

2. Is it FAIR to all concerned?

3. Will it build GOODWILL and BETTER FRIENDSHIPS?

4. Will it be Beneficial to all concerned? I’ll be back in two weeks. Until then, live well my friend.