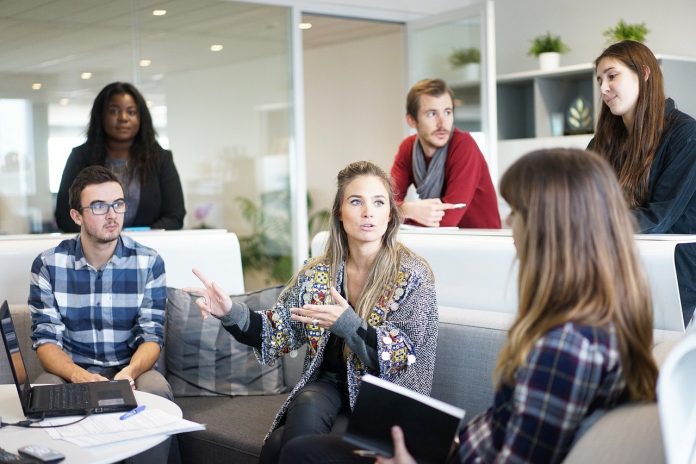 CHARLOTTE – The Four-Way Test has been a part of Rotary for over 70 years. The author is Herbert J. Taylor, who wrote the test, not for Rotary, but for a troubled business he had taken over. In 1932, Herb took over a nearly-bankrupt cookware manufacturer called Club Aluminum Company of Chicago. The company owed $400,000 more than its total assets and was barely afloat. He took an 80%pay-cut and invested thousands of dollars of much-needed capital into the company to cover operating expenses. Looking for a way to turn around the culture of the company, Herb searched for a means to inspire his employees to build a better connection with customers. Herb first wrote a statement of the things employees “should think, say or do” in their business dealings.

The Four-Way Test. Of the things we think, say, or do:

2. Is it FAIR to all concerned?

3. Will it build GOODWILL and BETTER FRIENDSHIPS?

4. Will it be Beneficial to all concerned?

Many were skeptical of the Four-Way Test. One colleague told Herb that if he followed the maxims, he would starve to death. Others dismissed the test as naïve and simplistic.

Nevertheless, Herb made the Four-Way Test the basis for decisions large and small at Club Aluminum. He promoted it among all of his employees. From advertising to production, to sales, all company actions were measured against the Four-Way test.

Join us next week for Rotary Four-Way Test Part 2