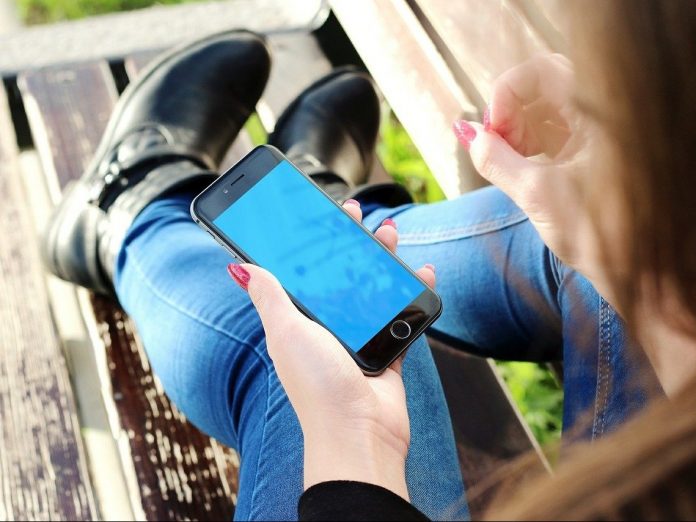 CHARLOTTE – After we were done kayaking, my wife and I enjoy sitting on the shore and watching the boats. While we were doing this, my wife was playing on her phone. Several hours later her phone went dead. She mentioned driving home so she could charge it in the car. But I wanted to spend time with her. I told her I had a solution.

I brought the automotive battery to the waterfront where we were sitting. I brought the two alligator electrical clips along with the car charger. You know where this is going. I hooked the red clip to the center post of the car charger. The black clip was attached to the side posts. The red wire went to the positive terminal and the black wire going to the negative terminal. It worked. Her phone charged. I had a chance to spend time with my wife.

Sometimes we wait for everything to line up and believe if that happens, it was surely meant to be. Someone once said to me if a certain thing didn’t happen, maybe it wasn’t the Lord’s will. I responded with, “Maybe it was bad leadership.” He went silent.

There is a Clint Eastwood movie where he serves as an aging Marine Drill Instructor, preparing his troops to fight in the Korean War. He is constantly reminding his men that in the real world, not the classroom, but in the real world, they need to learn to adjust and adapt.

What is it you are facing? What challenge is lying in front of you? Will you walk away and say it is too hard? Or will you look at what you have in your hands and determine a way to utilize that to move things forward. The choice is yours.