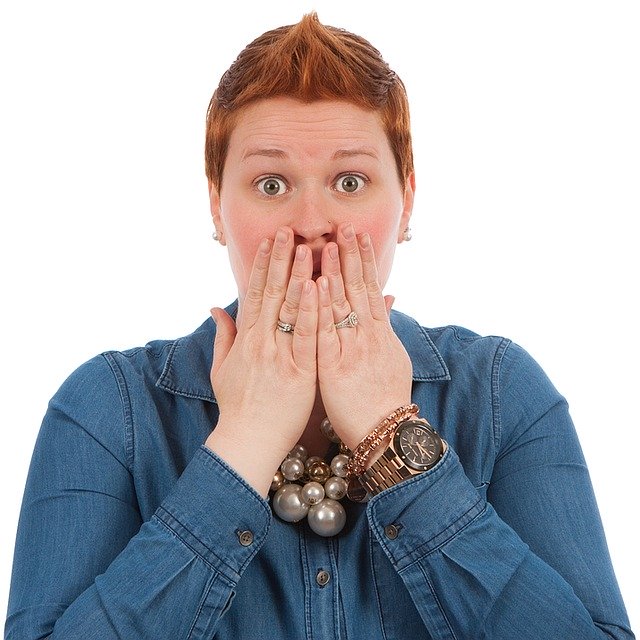 Charlotte, NC – Did you ever have a really bad day? I wasn’t having a bad day. Stretch that thirty times. I was having an exceptionally bad month. It started off bad with two conversations. I walked into a meeting that I knew was going to be difficult. It was worse than that. Just as I was recovering from that incident, I heard some bad news from an individual. I was overwhelmed. I was broken. I felt devastated. I was trying to make sense of life and couldn’t get 1 + 1 to equal 2.

A week later my sister was visiting from Virginia. She came because we all thought my 90+ year-old mother was dying. We thought she was in her final days. She’s not. While Lucille was visiting with me, we sat down and began to discuss everything that happened over the previous many days. As the conversation continued, and without using a filter (which if you know me is always operating) I looked at her and said, “Why does God hate me?”.

I couldn’t believe that sentence came out of my mouth. Without missing a beat, I said to her, “I know He doesn’t hate me but why am I going through what I am currently experiencing?”

I felt like Job hearing reports that his livestock had been destroyed and his children had all been killed. The only one who lived was his wife who said, “Curse God and is done with it.” I decided life was so bad, I would read the book of Job.

His friends accused him of sin resulting in the bad things he was experiencing (if that’s what you call a friend). Then Job decides to take on God. He’s almost like a seventh-grader saying, “Bring it on”. But my favorite part is chapter 38.

If you ever need an illustration of assertive behavior, read Job 38. God is not passive which can be described as “Lose/Win” He doesn’t say, “Oh Job, life has been so hard. Come here and let me hold you and comfort you. I am so very sorry for what you are experiencing. There there. Let me make all the bad go away.”