CHARLOTTE – Recently, we heard a story from someone about one of their fur babies seemingly being able to tell time. This pet parent had two cats named Scout and Boo. Anytime a person would leave and re-enter a room, Scout would chirp a little “hello.” It seemed like she had no concept of whether 5 minutes or 5 hours has passed. Boo, on the other hand, seemed to have an internal clock and would appear at 8 o’clock on the dot every evening to receive his medicine. Boo was so good at telling time and would seem mad if his medicine were given a few minutes late.

The answer to this question is yes and no, though there isn’t necessarily any hard evidence either way. Some research suggests that animals may actually have a sense of time. According to a recent study, animals have neurons in their brain that are activated when the animal is waiting for an expected outcome. So, they aren’t so much telling time, as they are judging time.

A good bit of your fur baby’s behavior is likely governed by habit and repetition, which is why it may seem as though they can tell time. Think of it as a biological clock, similar to humans. Do you have a story similar to this? Or do you have another question for Dr. B? Join in the conversation with us on our Instagram or Facebook page!

Passionate Paws Animal Hospital is a proud member of the Union County Chamber of Commerce and the Waxhaw Business Association. 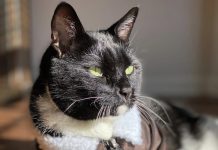 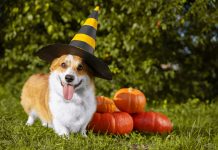 Halloween Safety for Your Fur Baby 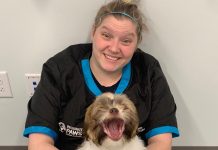 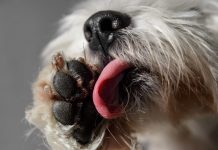 Allergies in Our Furbabies 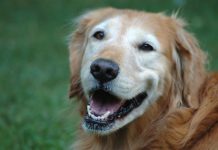