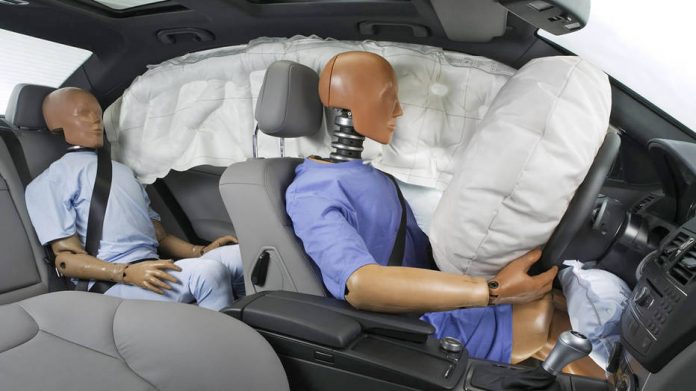 A German parts company called TRW Automotive manufactured a potentially faulty airbag control unit, according to the USDOT’s National Highway Traffic Safety Administration. Airbag control units are small devices that determine when an airbag should be deployed. The NHTSA claims these parts may fail due to electrical surges caused by a crash, resulting in undeployed airbags.

While we don’t know any specific models yet, we do know this effects potentially 12.3 million cars on the road today. These vehicles are model years 2010-2019, and are from Fiat-Chrysler Automobiles, Honda, Toyota, Hyundai Motor Company’s Hyundai and Kia, as well as Mitsubishi.

So far, no official recalls have been made, but the NHTSA has reported one death believed to be caused by this.

Any questions? Call us at 704-545-4597, email us at kenmanchester1@gmail.com, or check us out online at manchesterautoandtire.com.