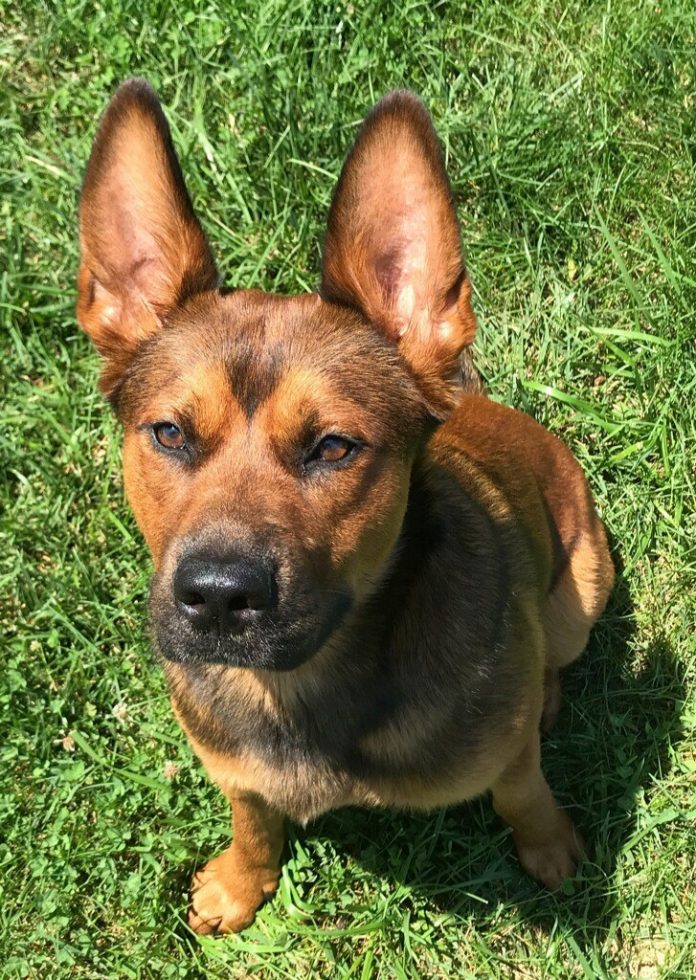 2. A dog’s ear canals are “L” shaped. Their long ear canals play an important role in why dogs hear about four times better than we do.

3. The large, floppy ears of dogs such as Bloodhounds contribute to their remarkable sense of smell, as their ears help to collect scents and keep them around the dog’s nose.

4. Dogs are able to hear higher frequencies than we can, but they can only discriminate within about one third of an octave.  Humans can discriminate up to one twelfth of an octave. This means that most humans are able to differentiate half steps between the musical tones in a scale (do, re, mi, fa, so, la, ti, do), whereas dogs can only distinguish between every other step.  Bats are the only mammal that can distinguish changes in pitch better than humans.

5. All puppies are born nearly deaf because their ear canals are not yet open and fully formed. Puppies usually start responding to sound at about 3 weeks of age. 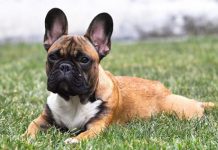 Can I give CBD Oil to my pet 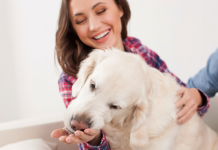 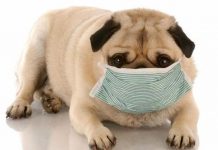 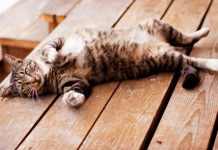 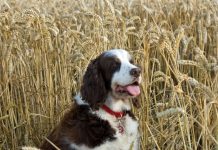 Are grains bad for pets 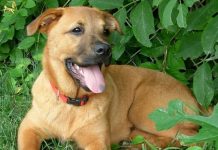