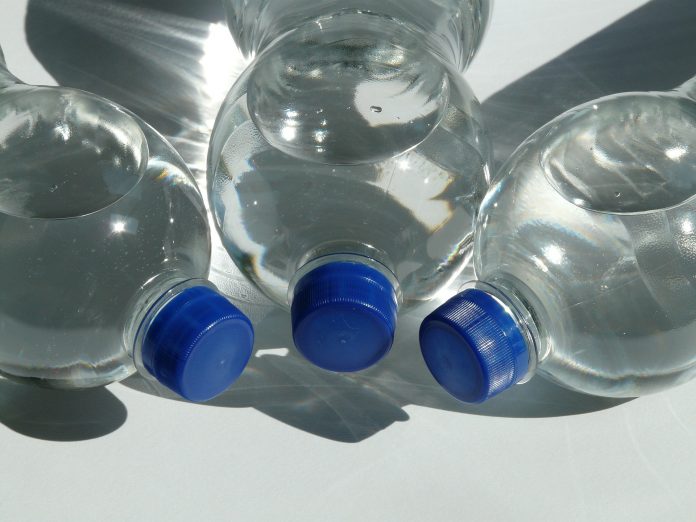 “I’m starting with the man in the mirror.

I’m asking him to change his ways.

If you wanna make the world a better place

Take a look at yourself and make the change.”

The sound of an empty plastic bottle hitting the ground breaks the silence as I stand outside and watch a young man on a bicycle toss it to the ground in front of my funeral home dumpster.  The young man looks at it, pauses a moment, then proceeds to ride off on his bicycle.  When I ask him to pick up his garbage, he proceeds to get belligerent, question who I am and why I am “disrespecting” him, and proceeds to call me the “n” word over and over while threatening to physically harm me. Evidently, my being the Caucasian property owner who is simply asking him to pick up his trash failed to register with this young man.

Such are the challenges to living, laughing and loving. In today’s culture of liability and blaming others, taking personal ownership of personal opportunities for improvement has fallen to the wayside. This young man grew angry, insulting, threatening and approaching violent over his lack of recognizing his fault in his actions.

In many ways, this is disappointing, but I try to find the lesson in it. As I thought about it, I realized this incident was a reminder that like Michael Jackson says, change for the better starts with the “man in the mirror”. Offensive as this young “man” was, he was a good reminder that a fundamental secret to living, laughing and loving is realizing the only one person in this life you can change is yourself. With that said, I would like to thank this man for reminding me of that fact and hope that in sharing this little incident, you find today just a little easier to live, laugh and love. 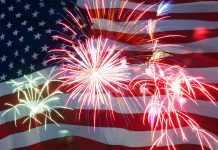 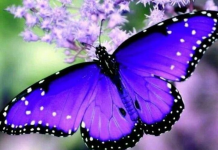