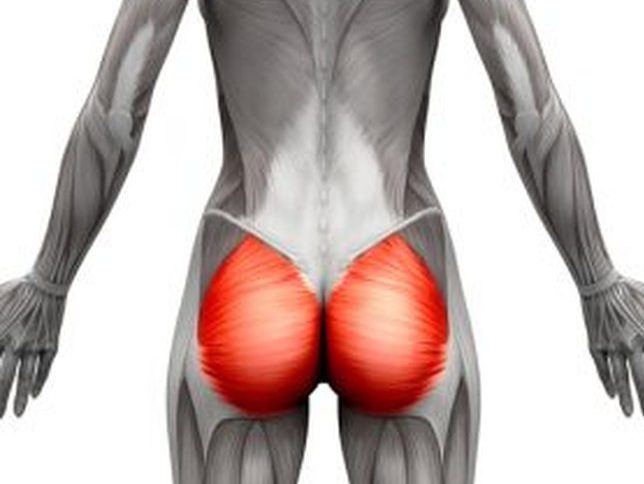 CHARLOTTE – Several times this week I’ve had clients come in with glute issues. Your glutes muscles are in the buttock area and the pain and life interruption can be debilitating. One client was having sciatic type issues that started in another part of her body, becoming very painful in the glute region. This raises an interesting issue: which came first? The foot problem or the glute issue? Was the foot the problem initially and the glutes had to compensate causing an imbalance? Or did the problem start in the lower lumbar region, extending out to the hips and causing the foot to compensate and start hurting?

I treated her as if it was caused by the foot issue. During her session, I worked with her on relaxing her gluteal muscles which are made up of glute Maximus, glute medius, and glute minimus. As indicated, the glute max is the largest of your gluteal muscles and is responsible for helping flex your hip and internally rotate it. Part of it helps extend and externally rotate the hip and as a whole, it abducts the hip and stabilizes the pelvis.

I didn’t start with the foot because I was assessing the immediate need, which was relief from pain in the hip and sacral area. I did a series of spontaneous release therapies (SMRT), cupping, stretching and some trigger point therapy. She did feel better but it will take several sessions for me to tell where we are headed with the work I started. 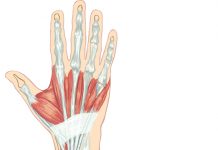 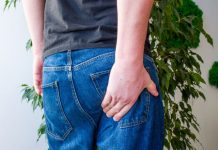 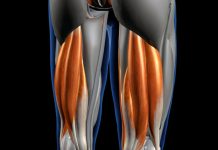 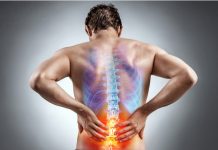 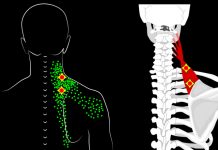 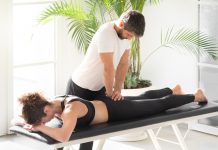