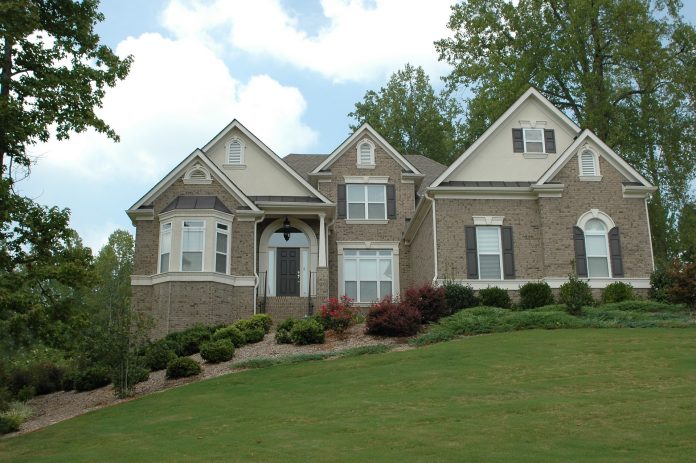 After you’ve sold your home, you may not move out right away. It may be a week, 30 days or even 90 days before you move out and the new owner moves in.

Anything Broken After the Home Sold

Even if a simple little towel rack was pulled out of the wall fix it. If you bought the house and were moving in, something small could become rather annoying very fast. Think about the new owner and how they would feel if they moved in and a couple of small things were not fixed.

Unless it’s the middle of winter, it’s a good idea to remove dead plants. Pulling up to your new home, you probably don’t want to find a garden or flower bed filled with dead plants. It’s just something nice you can do for the new owners.

Anything You’re Obligated to Fix

Your purchase agreement will spell it out and if you’re obligated to fix it, you should fix it for the new owner. Nobody wants to deal with the headache of calling the seller of the home to get something fixed that should have already been handled.

In addition to fixing a the things you may have broken, removing dead plants and fixing anything you’re obligated to fix, there are a few other things you can do to help make the new owners feel welcome. Here are a few suggestions.

After selling your home, make sure you take care of your obligations and go a step beyond. New homeowners moving in already have enough to deal with and sometimes, taking care of a little something extra is just enough to brighten their day.

If you ever have a real estate question or need, or know someone who does, trust that you can turn to me. 704-650-5707 | AnnaGrangerHomes@gmail.com 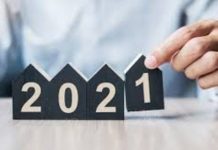 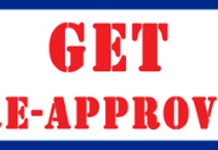 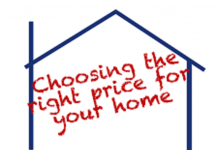 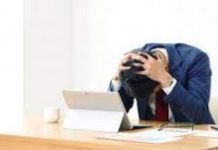 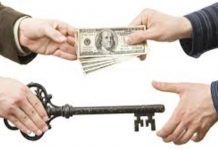 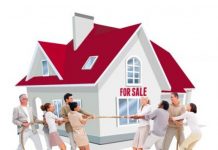