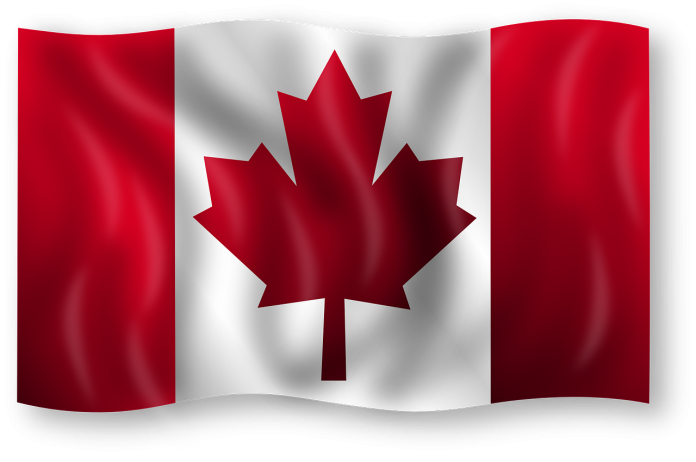 In this next series of articles I am going to pick out some of the less travelled gems of this world we live in. I am sure some of you have your favorites, and I would love to hear from you. Meanwhile I think you will be pleasantly surprised by some of my choices. These certainly will not be the most well known locations, but certainly among the best.

I will start out in our own backyard, Canada. I am always surprised why I don’t get more questions on vacations in Canada. It is close by, English is spoken all through the country, it is accessible for adventure travel as well as comfort travel, and every form of transportation is available from railcars, to automobiles, to bus, to air, and boat.

I am sure most folks who were not raised in or near Canada, think of it as cold and snowy. During the winter months, Canada certainly is a winter wonderland in most places. On the East coast areas, winters are moderate, similar to Vermont, New York, etc. In central Canada winters tend to be more aggressive, similar to Wisconsin or Upper Michigan. On the west coast, winters can be a bit tricky as Pacific Ocean currents as well as Arctic Circle currents can make weather vary from cold sub zero, to cool and rainy like Seattle. In reality, this is one of the very solid situations that makes Canada so attractive in the winter months. You can almost always find the climate, snowfall, beauty, or wilderness you are seeking, somewhere in Canada. Skiing and snowmobiles are abundant, as are winter lodges to accommodate you.

In the Spring through fall is when Canada can really surprise you. If you have never heard of the Calgary Stampede, I encourage you to Google it. Billed as “The Greatest Outdoor Show On Earth”, it is a great show for sure. Calgary is located in Alberta, Canada, the farthest western Canadian Provence. Only British Columbia separates Canada from the Pacific Ocean at this point. The Stampede takes place from the first week or so in July for about 7 nights and days. Every form of competition is among the toughest in the world. Livestock are tougher than anywhere else, cowboys are tougher than anywhere else. And the competition is wilder, tougher, meaner, and more competitive than anywhere else. One of the best ways to see the Stampede, and Canada, is on board one of the rail excursions of Via Rail. A typical trip might take you from Vancouver on board the Rocky Mountaineer to Banff, then to the Columbia Icefields, then on to Calgary. There are many variations on board one of the Via Rail Rocky Mountaineer excursions, lasting from 4 days to 11 days. Just when you think you will be sitting on wooden benches, looking out small windows, Surprise! Rocky Mountaineer is outfitted for comfort and luxury. Fine Dining is a hallmark of the train. Dome Car seating, as well as observation platforms, give you the best views of some of the best scenery on earth. Even Hotel accommodations can be deluxe if you choose. The Fairmont Banff Springs Hotel has been written up in many magazines as a “Must See” in Canada.

Of course we all know of Niagara Falls, and the Canadian side is almost always recommended as the side to visit from. There are even high powered speed boat tours on the Niagara River. Do not hesitate to visit Montreal and Quebec. These 2 metropolitan cities combine the best of French cuisine and French flair to give you a taste of “Gay Paree” right in your own back yard.

So how do you visit Canada? For those who do not fly, Amtrak can take you there from Charlotte. We would use one of three major Amtrak cities to take you into Canada. New York for Montreal and Quebec, Chicago for Ontario and Winnipeg, and through Chicago to Vancouver BC for Alberta. Sleepers are available on both trains. You could do a short flight to Chicago, then Amtrak to Vancouver. Canada requires a Passport or Passport Card, so be sure yours is up to date. If Canada is not on your bucket list now, it should be.

Check back next week for our next gem. 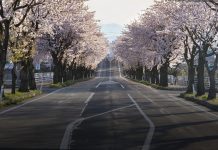